10 October, 2021
The personnel of the Center for Humanitarian Demining and Special Works took part in the survey of the territory for the presence of explosive objects (HOP), their subsequent removal and destruction on the land plot for the construction of power units No. 1 and 2 of the Smolensk NPP-2 branch of Rosenergoatom Concern JSC station. 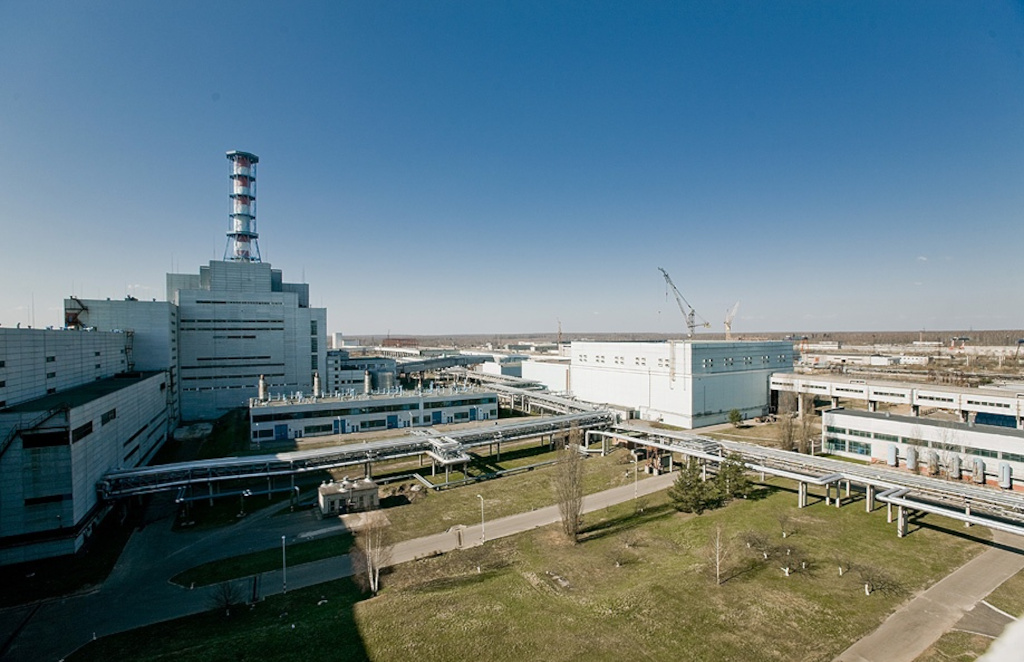 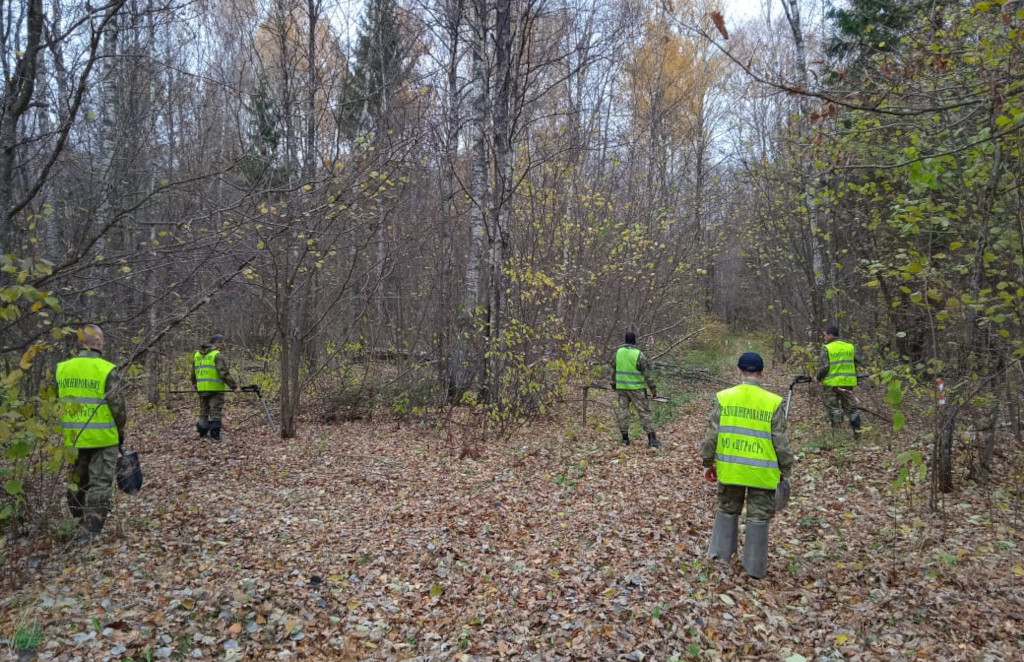 The construction project is included in the General Scheme for locating electric power facilities until 2035, approved by the Government of the Russian Federation. SNPP-2 will be equipped with a new type of reactor – VVER-TOI, similar to the one being built at Kursk NPP-2.

According to the State Concern Rosenergoatom, the launch of the first power unit of SNPP-2 is scheduled for the period up to 2030, the amount of expected investments is about 300 billion rubles. For the construction of the facility, a site was chosen near the village of Pyatidvorka in the territory of the Roslavl district of the Smolensk region, six kilometers from the operating power units of the nuclear power plant.

Expert Comment:
During the Great Patriotic War, the territory of the Smolensk region for more than three years remained the site of bloody battles with the army of Nazi Germany. During the retreat, the Germans mined not only roads and other infrastructure, but also fields, forests, wells, household items. In some areas, the density of mining reached 7 thousand mines per 1 square kilometer. 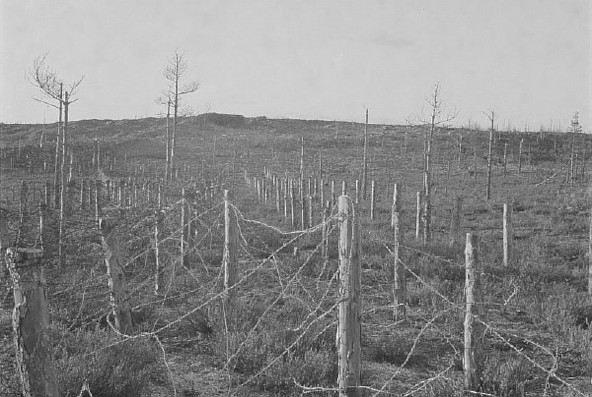 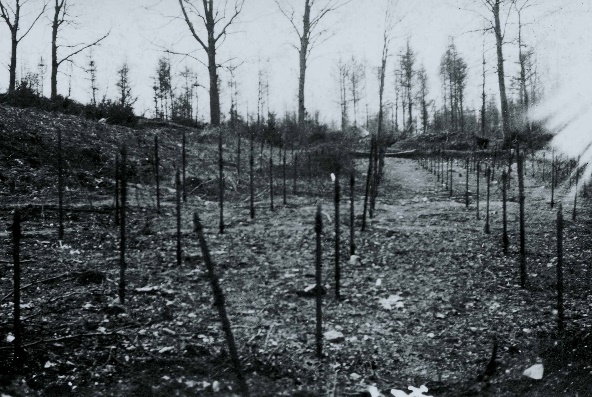 Professional Help
Specialists of the Center for Humanitarian Demining and Special Works perform survey and clearance of territories from explosive hazards on a contractual and tender basis. If you need professional performance of this type of work, we suggest you read specificity and cost their performance.