1 november, 2021
The personnel of the Center for Humanitarian Demining and Special Works took part in the survey of the territory for the presence of explosive objects (HOP), their subsequent removal and destruction on land plots in the Amur Region for the construction of facilities that are part of the construction of the Power of Siberia gas pipeline: 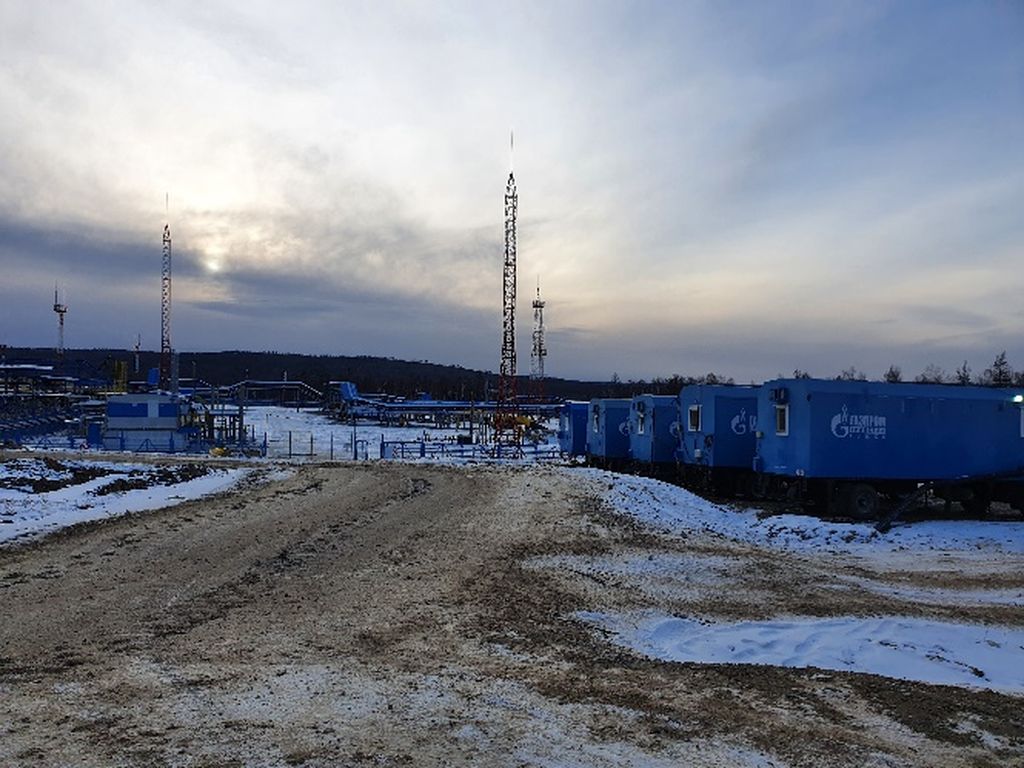 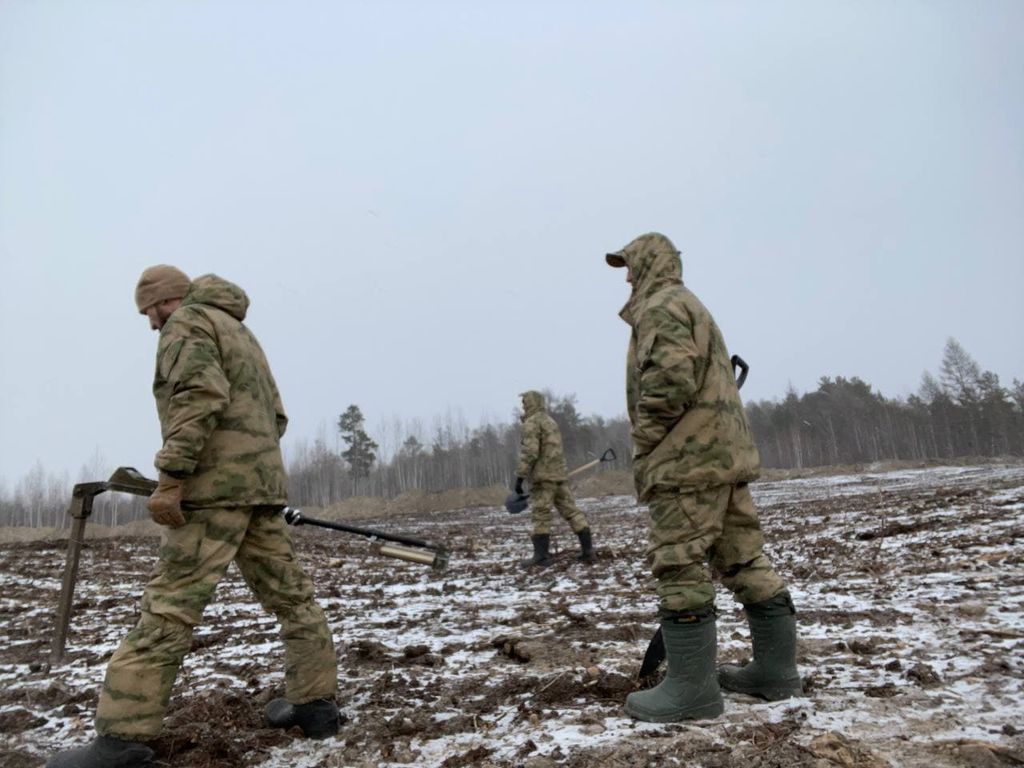 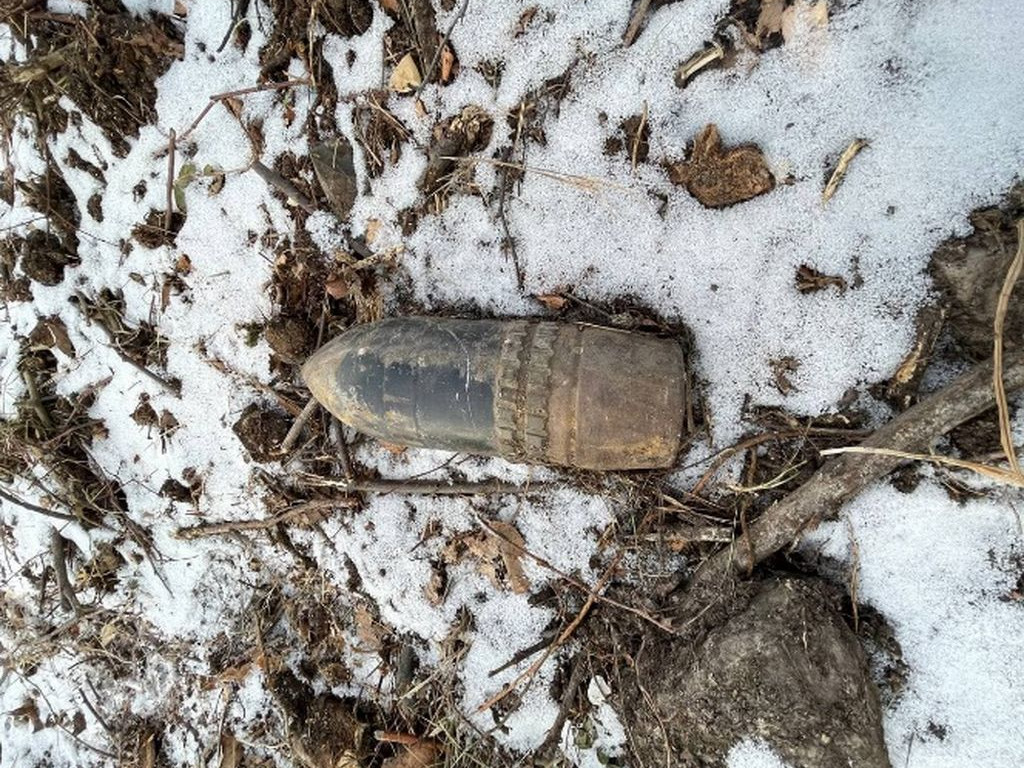 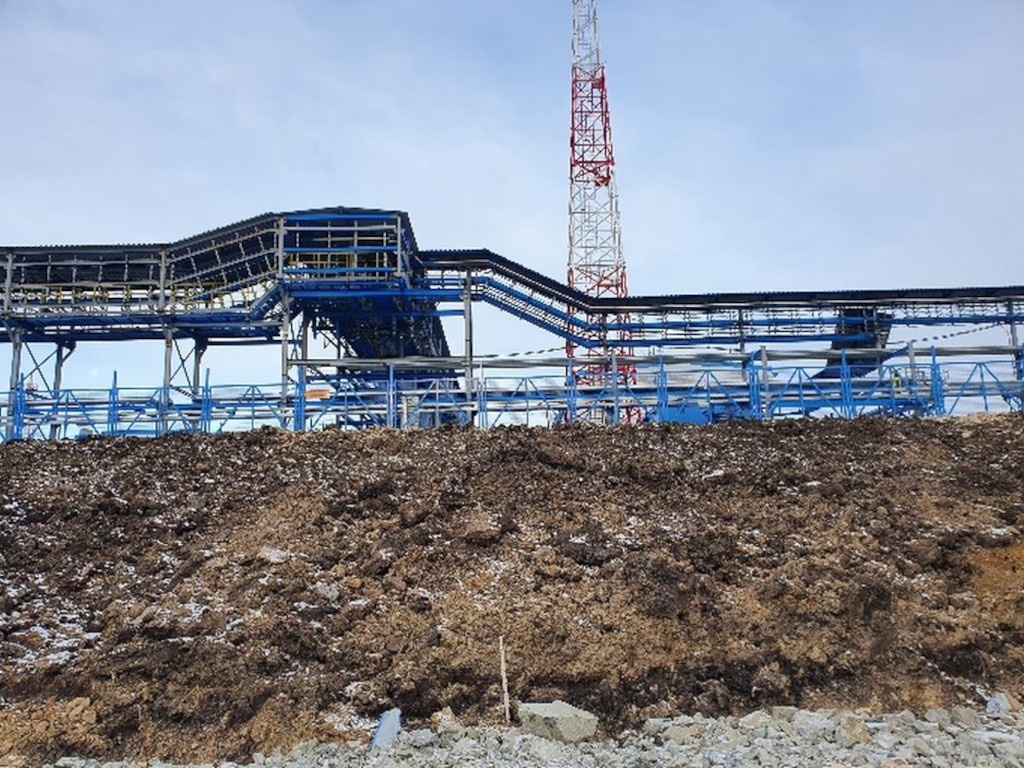 At present, the Power of Siberia main gas pipeline (the eastern route) transports gas from the Chayandinskoye field, the base for the Yakutsk gas production center, to Russian consumers in the Far East and China. At the end of 2022, it is planned to start supplying gas to the Power of Siberia from another field – Kovykta. Based on the latter, the Irkutsk gas production center is being formed. The length of the gas pipeline is about 3,000 km. Export productivity – 38 billion cubic meters. m per year. The gas pipeline route passes through the territories of three constituent entities of the Russian Federation: the Irkutsk region, the Republic of Sakha (Yakutia) and the Amur region.

Expert Comment:
Power of Siberia is the largest gas transportation system in the eastern part of Russia. The construction of the gas pipeline began in September 2014, and on December 2, 2019, gas supplies from the Russian Federation to China opened through it.

The area near Blagoveshchensk, through which the gas pipeline was laid, is closely connected with the military operations that took place here in the 20th century (including the use of artillery): Soviet troops to liberate China from Japanese occupation. Also in the days of the USSR there were several training grounds used for practicing combat firing. All this necessitates a thorough check of the territory for the presence of unexploded shells, ammunition and other explosive objects. 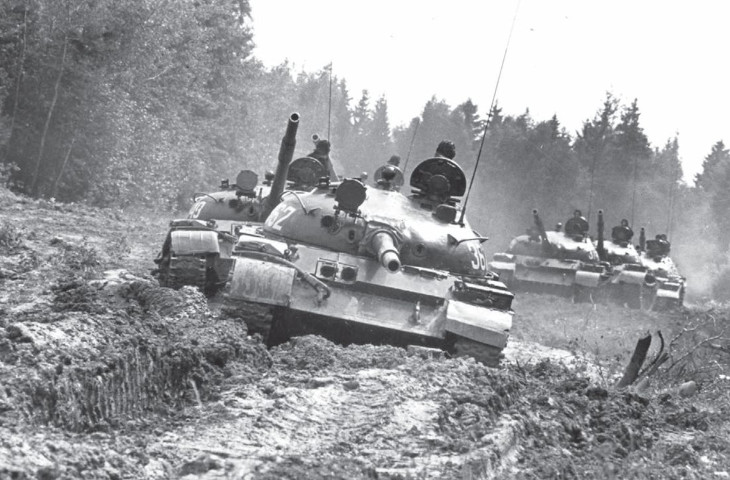 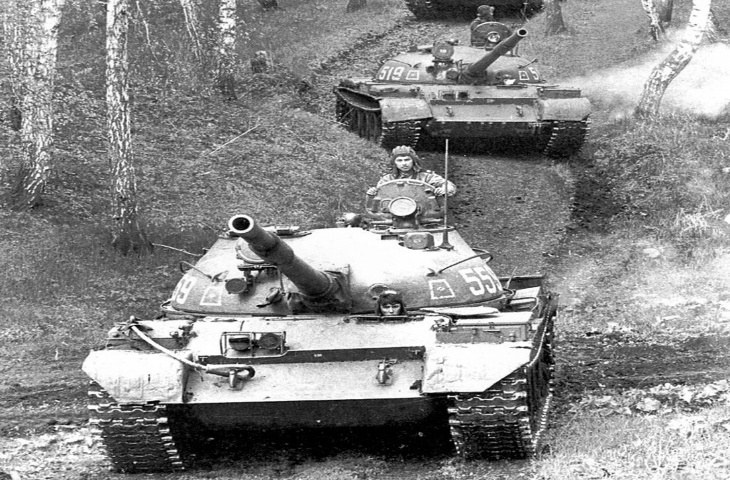 * photo from a tank range in the Amur region during Soviet times.

Professional help
Specialists of the Center for Humanitarian Demining and Special Works inspect the construction site of gas transmission and gas distribution infrastructure facilities for the presence of explosive objects, followed by neutralization and removal. Our company works on a contractual and tender basis. If you need professional services of this type, we suggest that you familiarize yourself with the features of their implementation.