25 august, 2020
The personnel of the Center for Humanitarian Demining and Special Works took part in the survey of the territory for the presence of explosive objects (HOP), their subsequent removal and destruction for the construction of a complex of container storage systems and spent nuclear fuel management of the branch of Rosenergoatom Concern JSC Smolenskaya nuclear power plant. 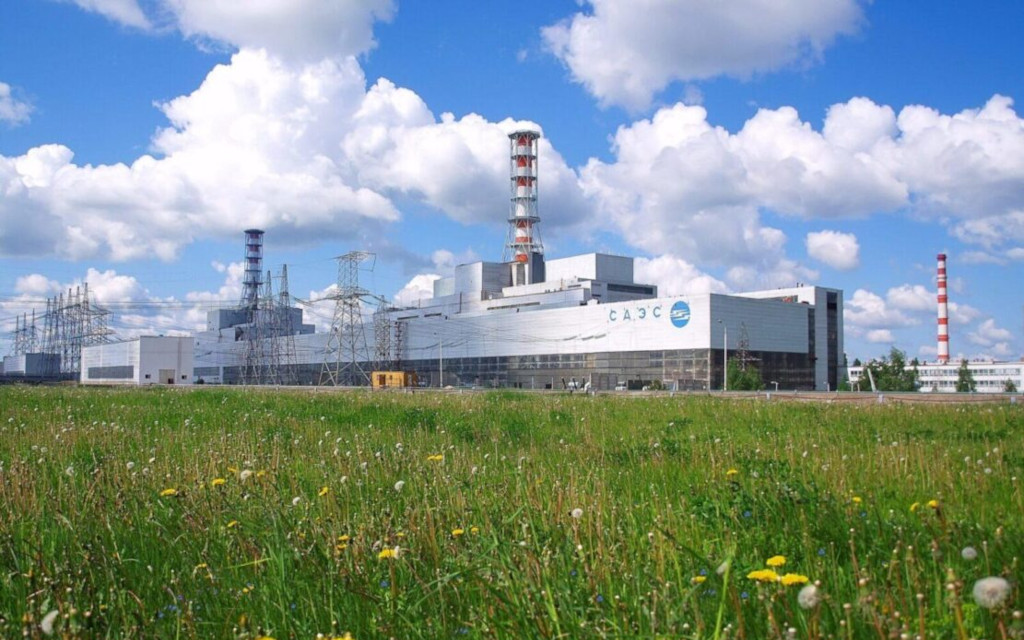 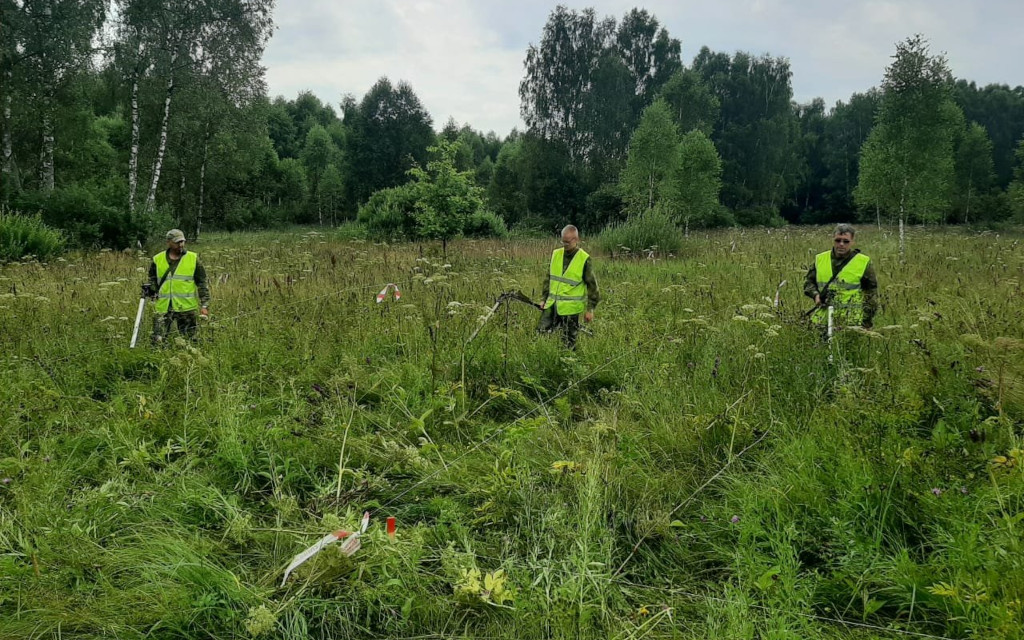 Smolensk NPP is a nuclear power plant located in the south of the Smolensk region, 3 km from the city of Desnogorsk. It is located on the right bank of the Desnogorsk reservoir. The distance to the city of Smolensk is 98 km.

There are three power units with uranium-graphite channel reactors of the RBMK-1000 type in industrial operation at the station. The electrical capacity of each power unit is 1,000 MW, and the thermal capacity is 3,200 MW. The total installed capacity of the station is 3,000 MW. Communication with the Unified Energy System of Russia is carried out by six power lines with a voltage of 330 kV (Roslavl-1, 2), 500 kV (Kaluga, Mikhailov), 750 kV (Novo-Bryanskaya, Belorusskaya).

Expert Comment:
Checking the land plot for the absence of unexploded ordnance is an important procedure carried out before the construction of various infrastructure and residential facilities. This is due to the fact that during World War II fierce battles with the Germans took place on the territory of Smolensk Oblast. Retreating under the onslaught of the Soviet army in 1943, the Nazis literally mined everything – roads, houses and even household items, leaving behind minefields to delay the advance of the liberators. Smolensk region was subjected to daily bombing and artillery fire. The number of fired shells and dropped air bombs numbered in the tens of thousands. Some of them failed to burst and are still in the ground, posing a danger to the lives of civilians.

Professional help
Specialists of the Center for Humanitarian Demining and Special Works conduct a survey and subsequent clear the area from explosive objects of any type. Our company works on a contractual and tender basis. We have all the necessary licenses, equipment and transport to quickly and safely solve the tasks set by the customer.