As a result of a complex of special works, our specialists discovered, removed and destroyed an unexploded high-explosive bomb from the times of the Great Patriotic War FAB-100.

Expert Comment:
High-explosive air bombs (FAB) are air bombs, the main damaging effect of which is the action of a landmine. They have the most powerful and versatile damaging effect among the main purpose air bombs. The mass of the explosive in the bomb is approximately 50%, and the bomb also has a relatively strong body for penetrating into the ground or into obstacles such as interfloor ceilings of buildings and structures.

FAB-100 high-explosive bombs have been produced in the USSR since 1932. During the Second World War, they accounted for 50 to 70% of the total number of high-explosive bombs produced by the defense industry. Such bombs were equipped with fuses that fire instantly or with a delay of 0.3 s. The explosion of this projectile forms a funnel in the ground with a diameter of 5 m and a depth of 2 m. 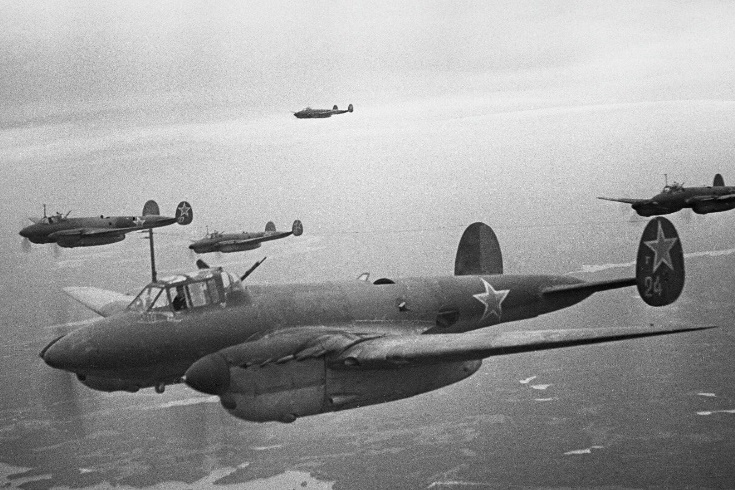 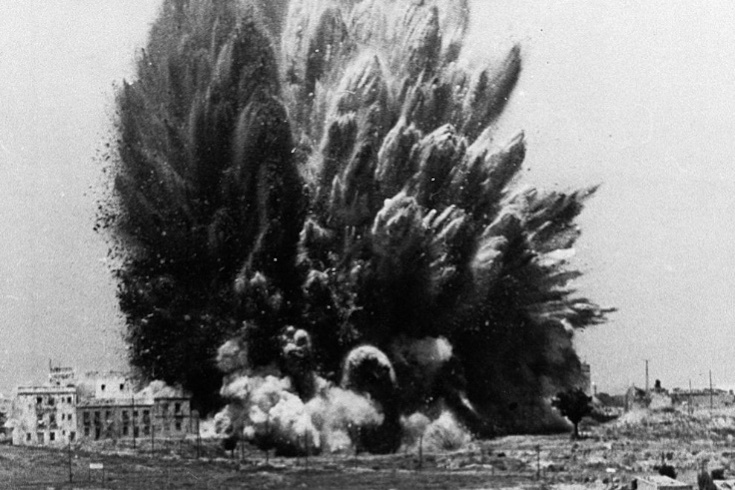 * The photo shows a Soviet dive bomber PE-2 from World War II. The main front-line bomber of the Red Army Air Force.
Professional help
Specialists of the Center for Humanitarian Demining and Special Works have extensive experience in surveying and cleaning the territory of construction sites of gas distribution infrastructure facilities, various construction sites in the oil and gas industry, industrial and commercial facilities from explosive objects (HOP). If you need professional work of this type, we suggest that you familiarize yourself with the specifics of their implementation.