28 February, 2022
The personnel of the Center for Humanitarian Demining and Special Works, in the course of carrying out a set of measures to ensure the safety of personnel and equipment on the territory of the construction site, discovered and subsequently destroyed more than 50 explosive items. 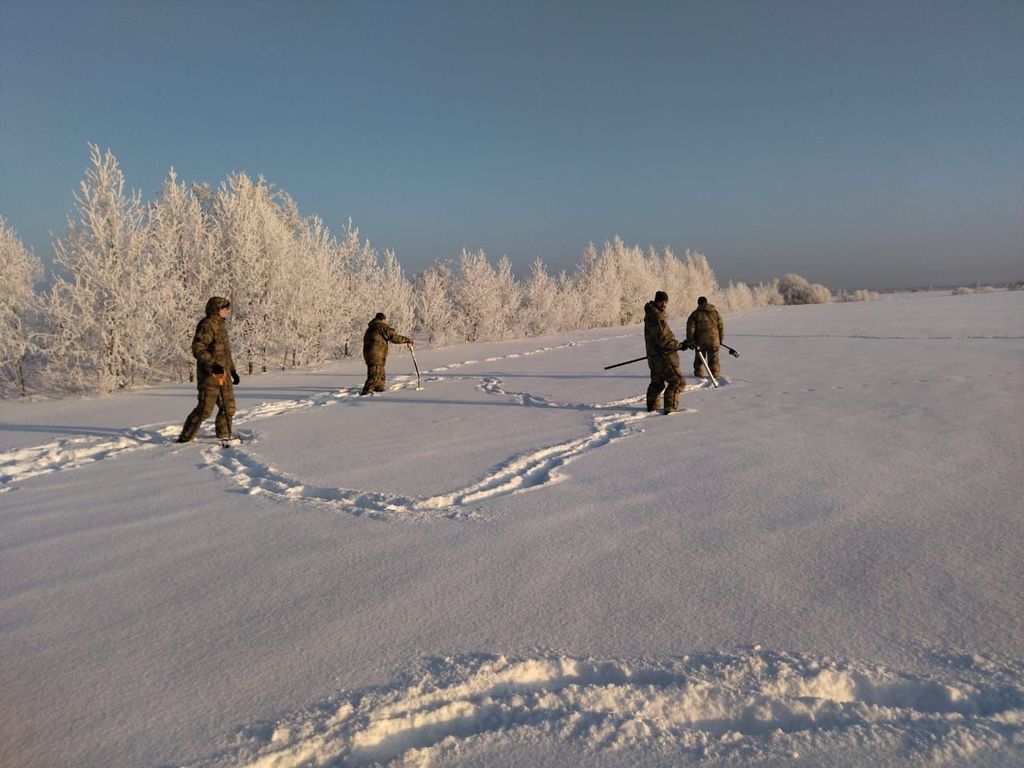 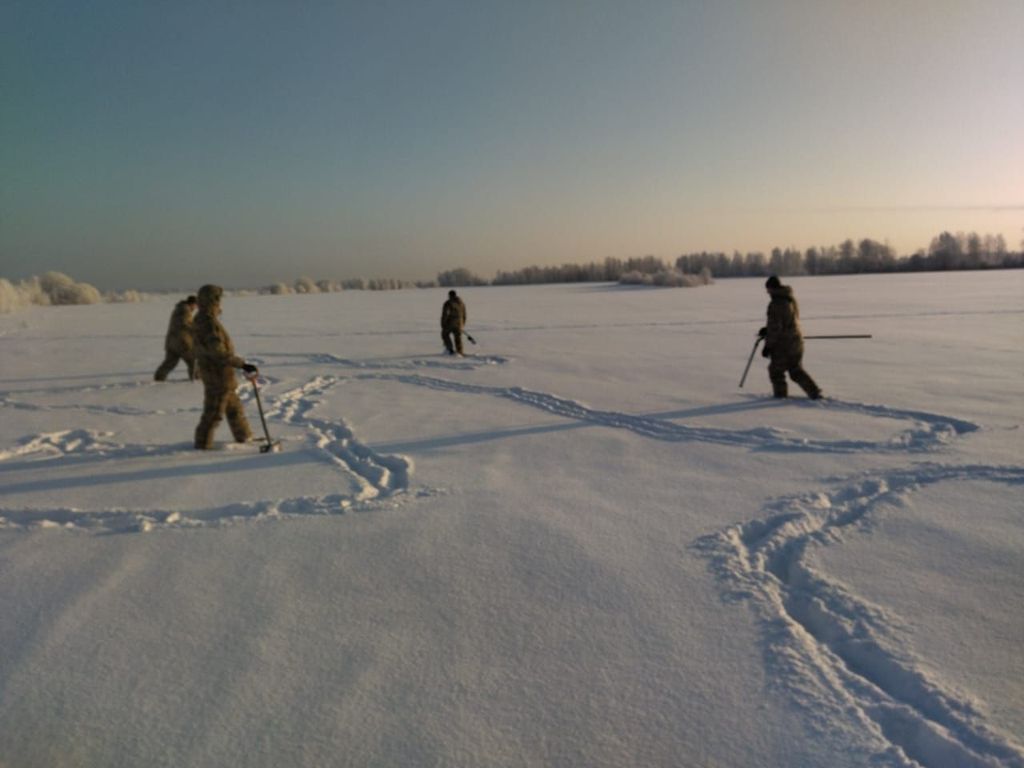 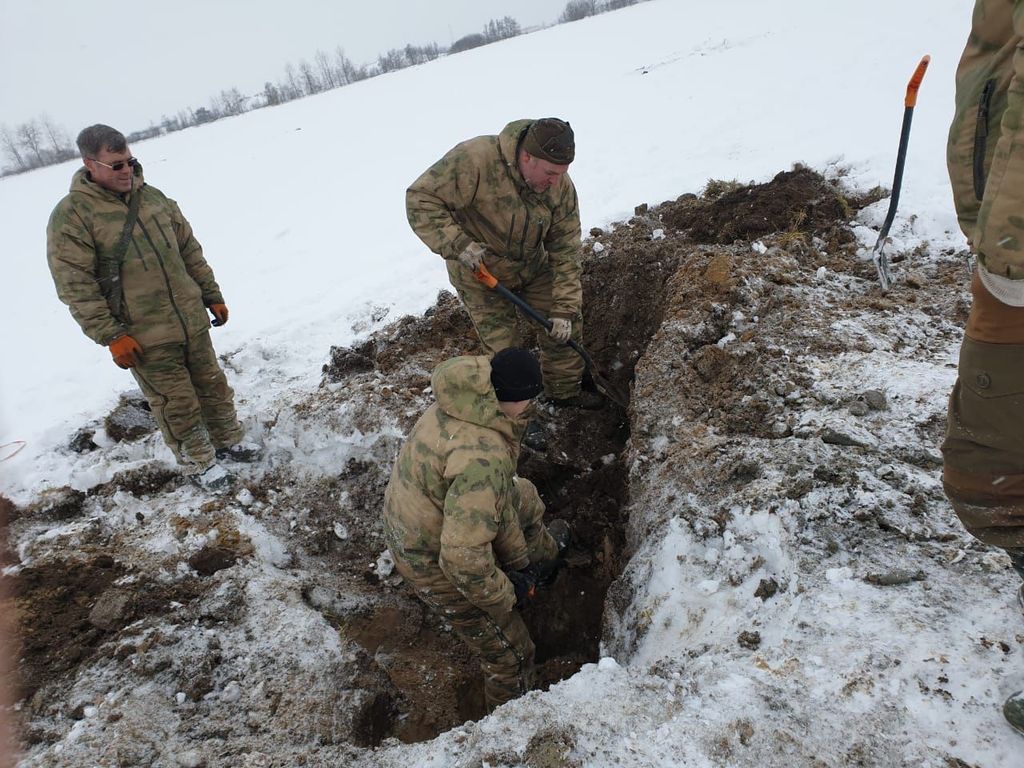 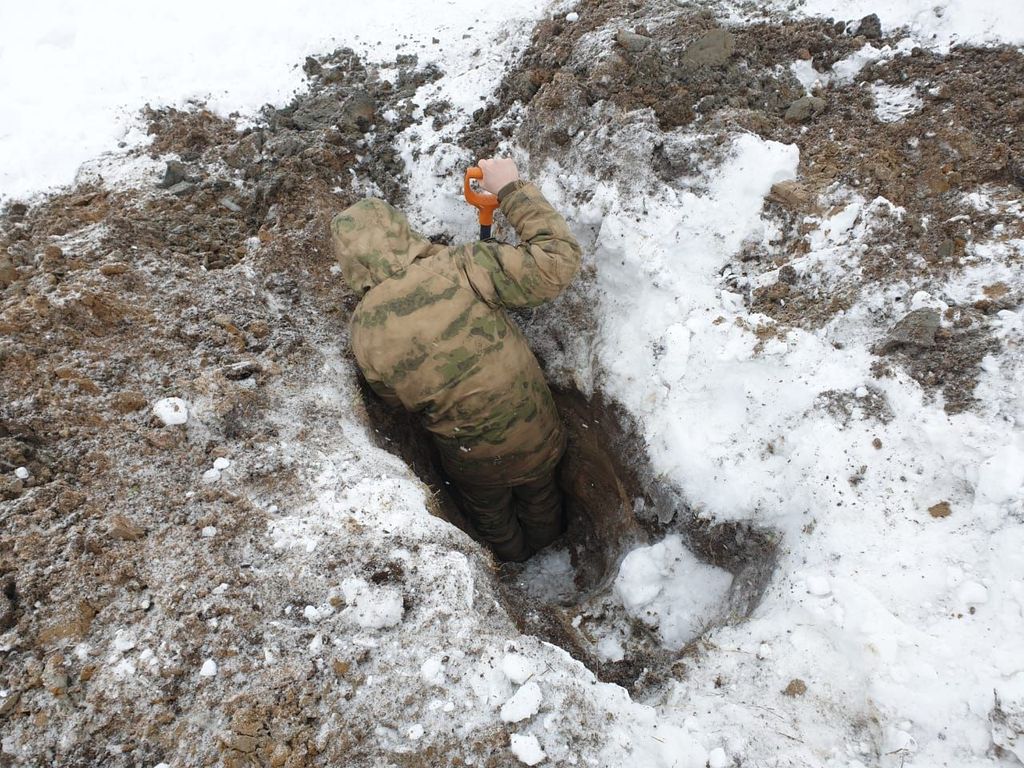 In 1939-1941, the BM-13 multiply charged launcher, mounted on the chassis of a ZIS-6 truck, was created at the Jet Research Institute of the USSR (RNII), which was put into service on June 21, 1941, having received its first baptism of fire in mid-July 1941. Officially, Soviet installations of rocket artillery of all types during the Great Patriotic War were called Guards rocket mortars. By the end of the war, Soviet rocket artillery had over 3,000 combat vehicles of all types. 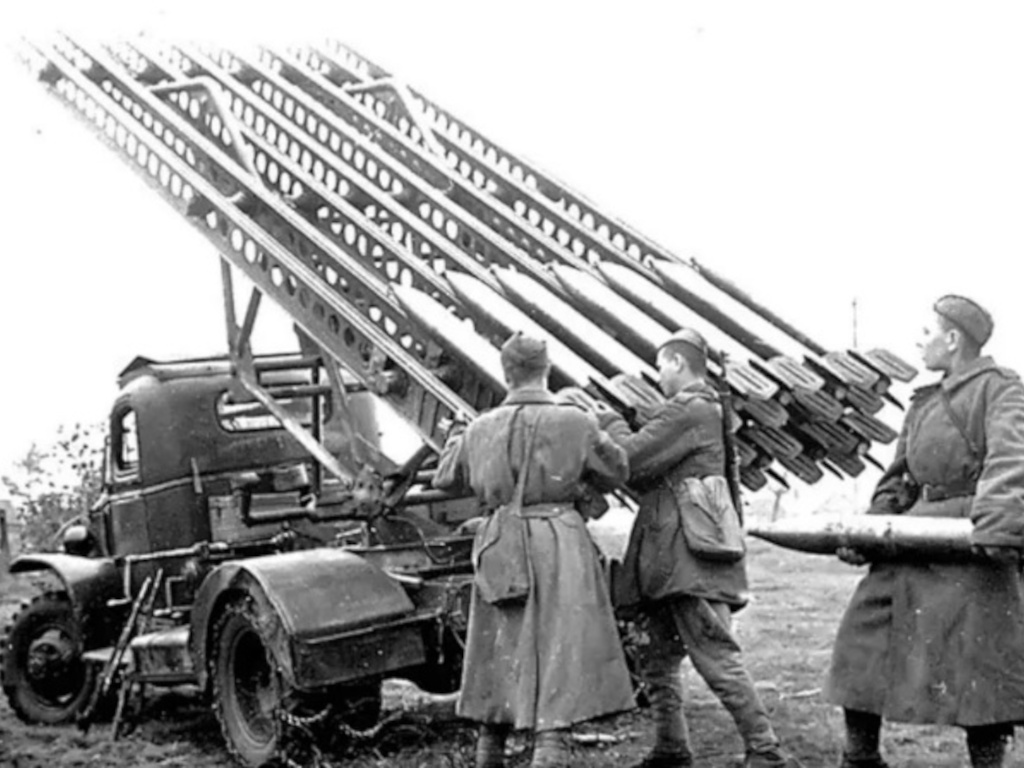 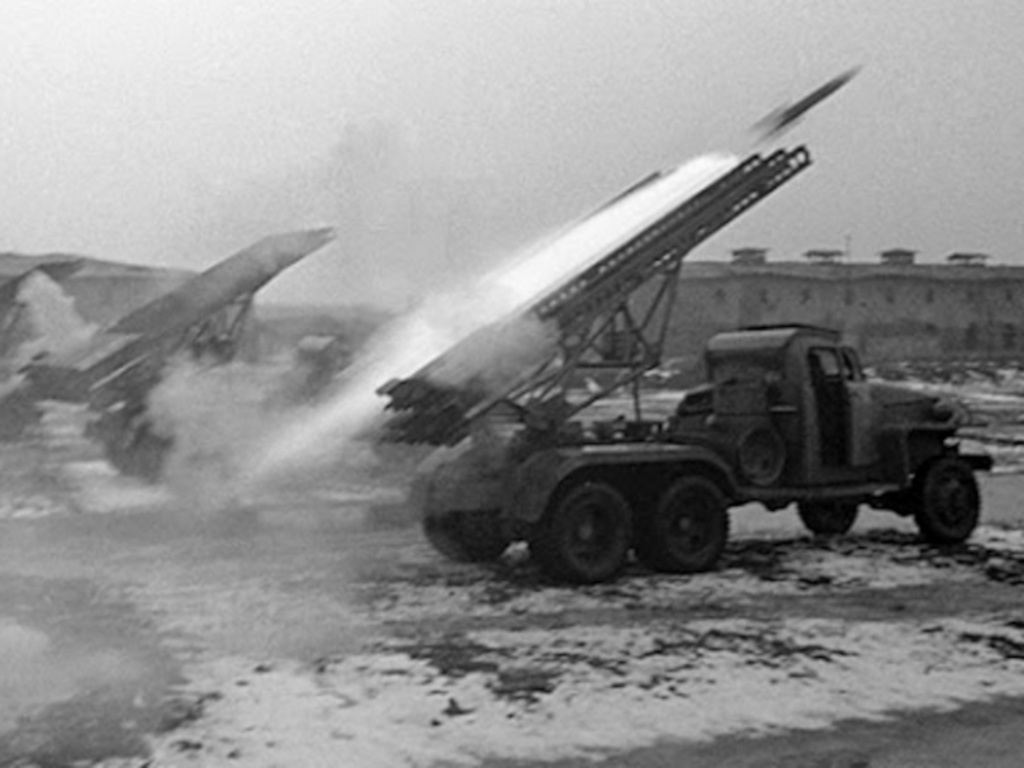 * In the photo, BM-13 is a Soviet rocket artillery combat vehicle during WWII. Most widely known by the popular nickname “Katyusha”

More than 20 personnel and special equipment were involved in the survey and cleaning of the territory from UXO. Despite the difficult weather conditions, all work was completed on time, in accordance with the terms of reference, without any comments from the Customer. 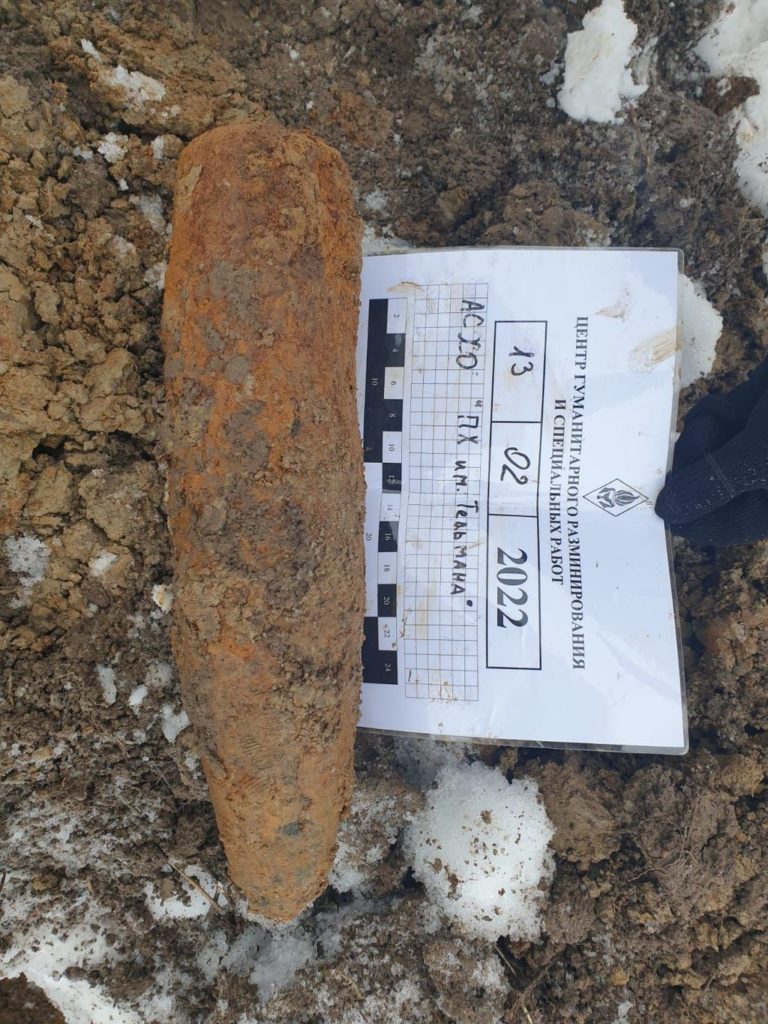 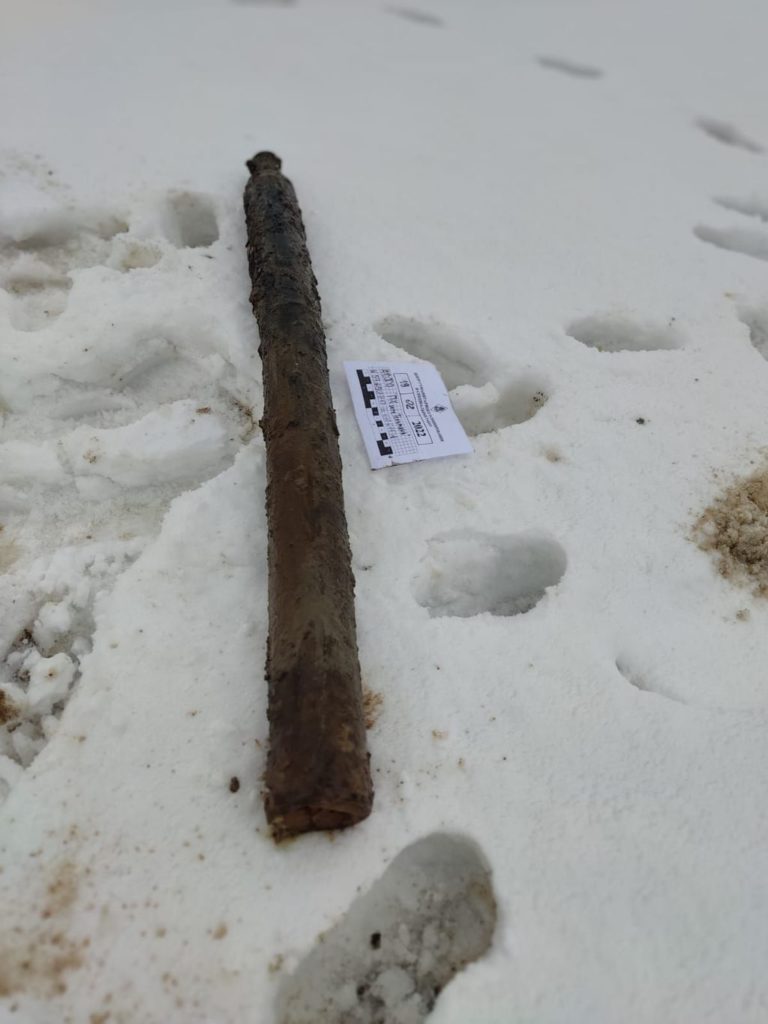 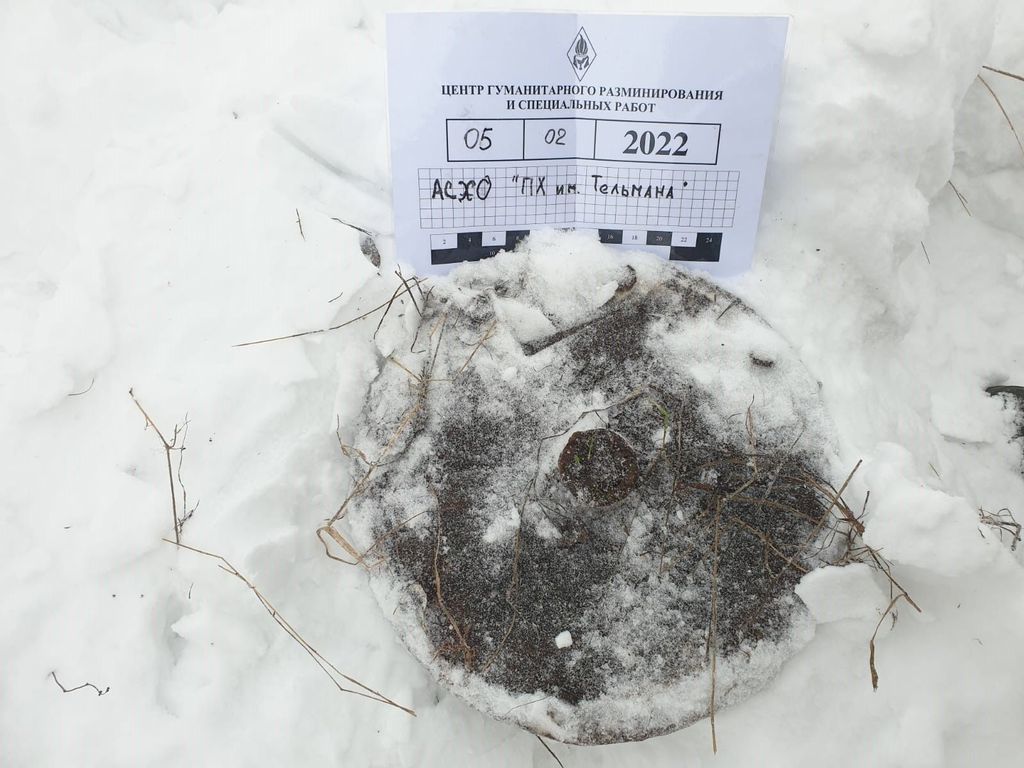 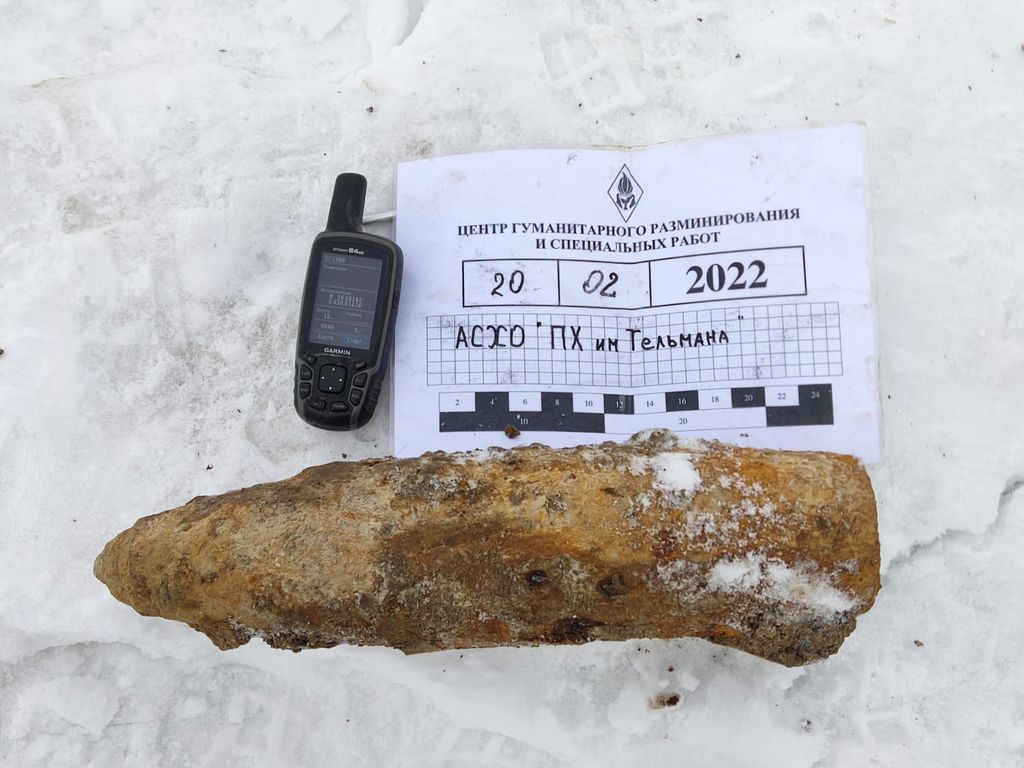 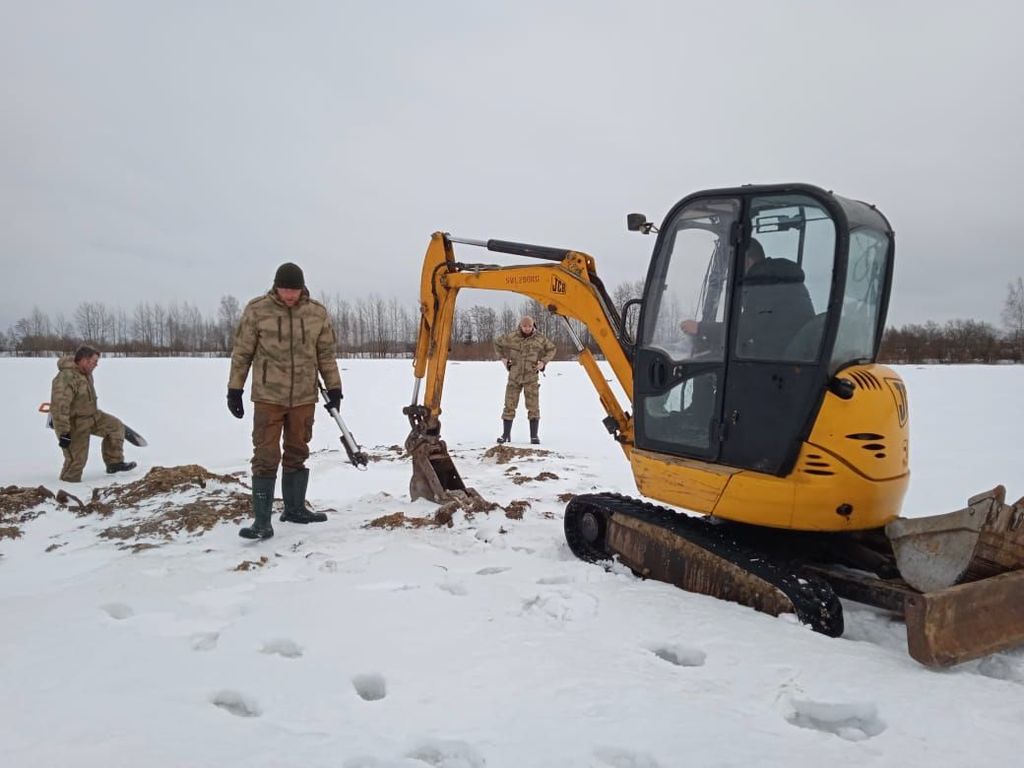 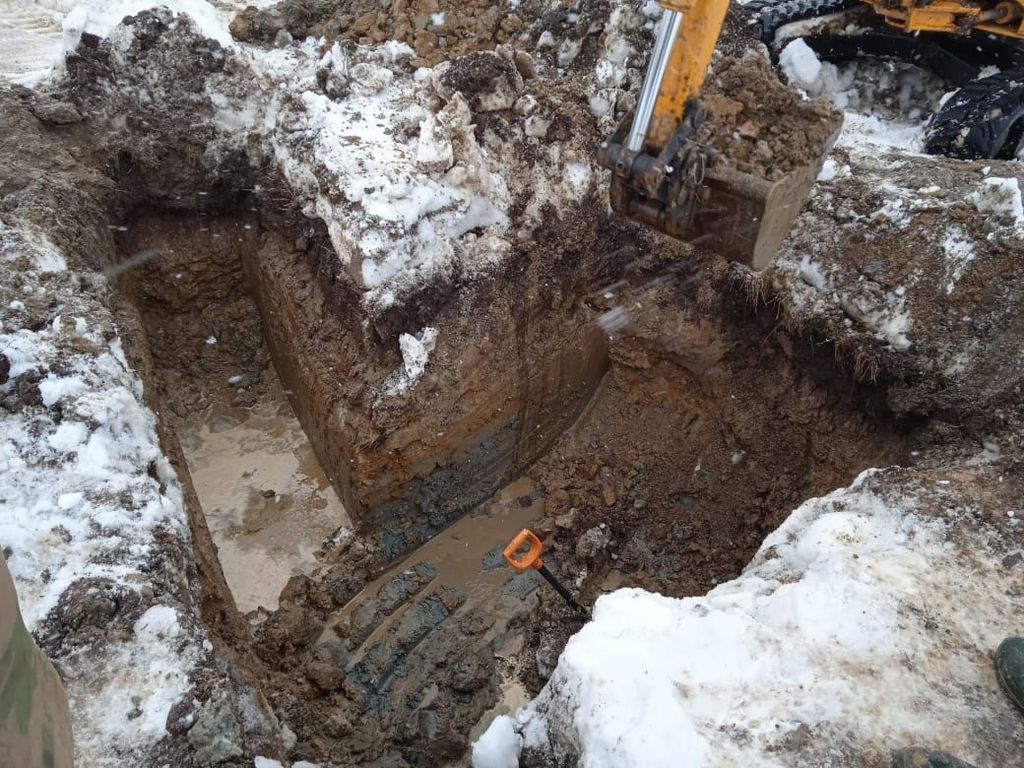 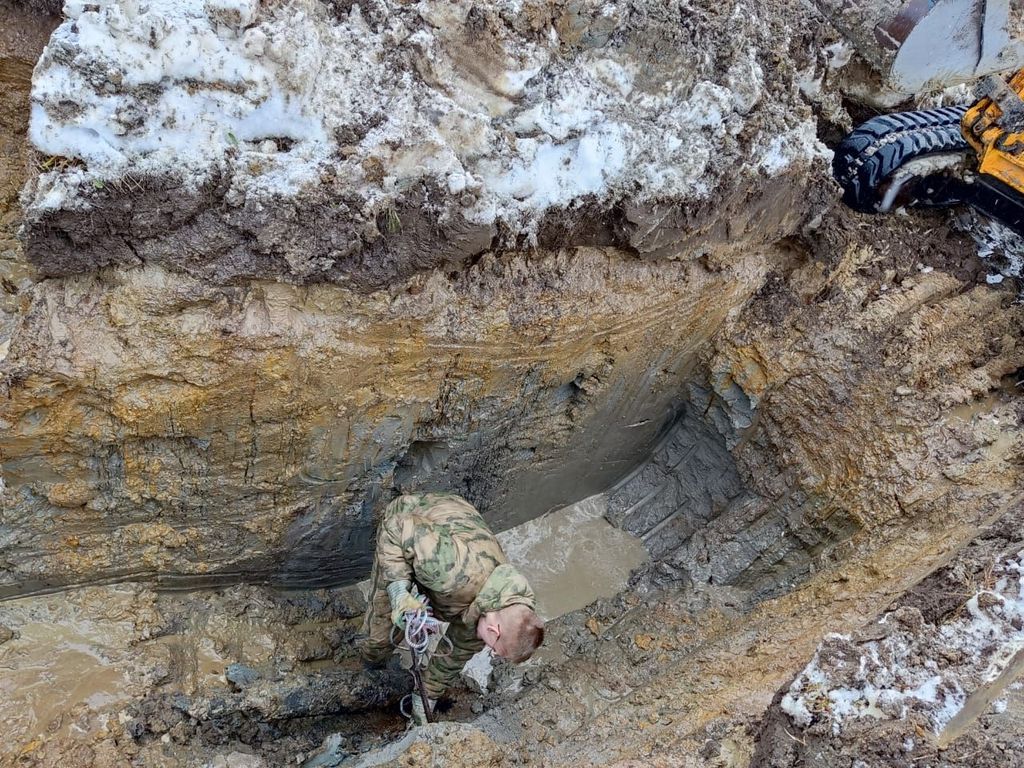 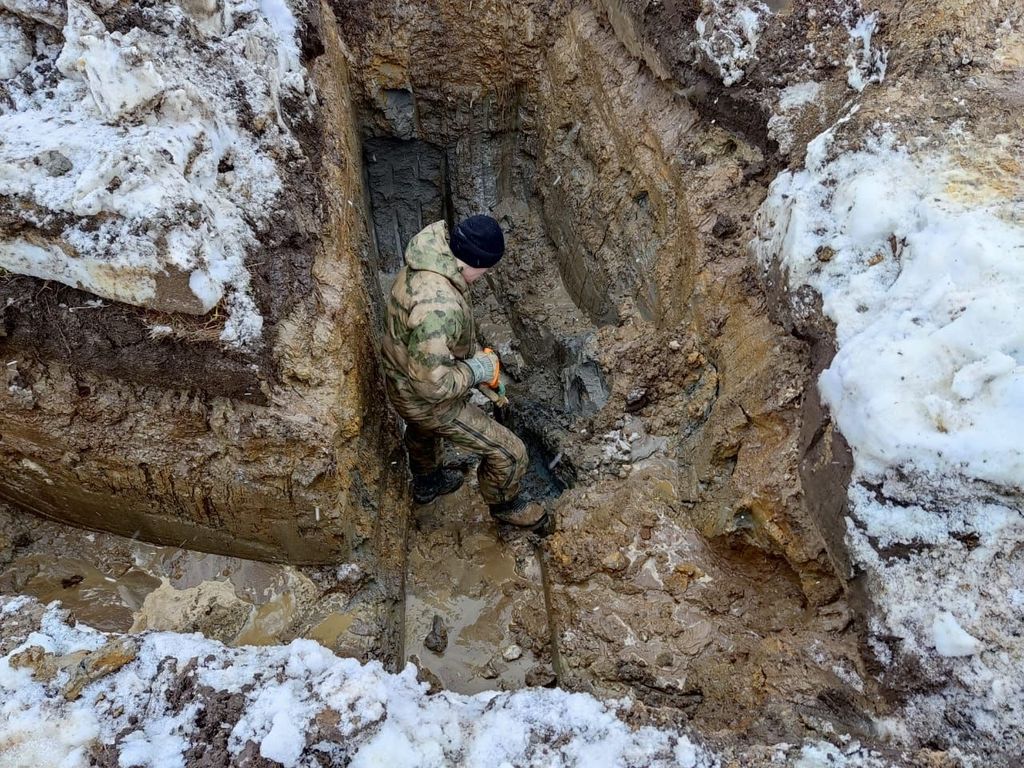 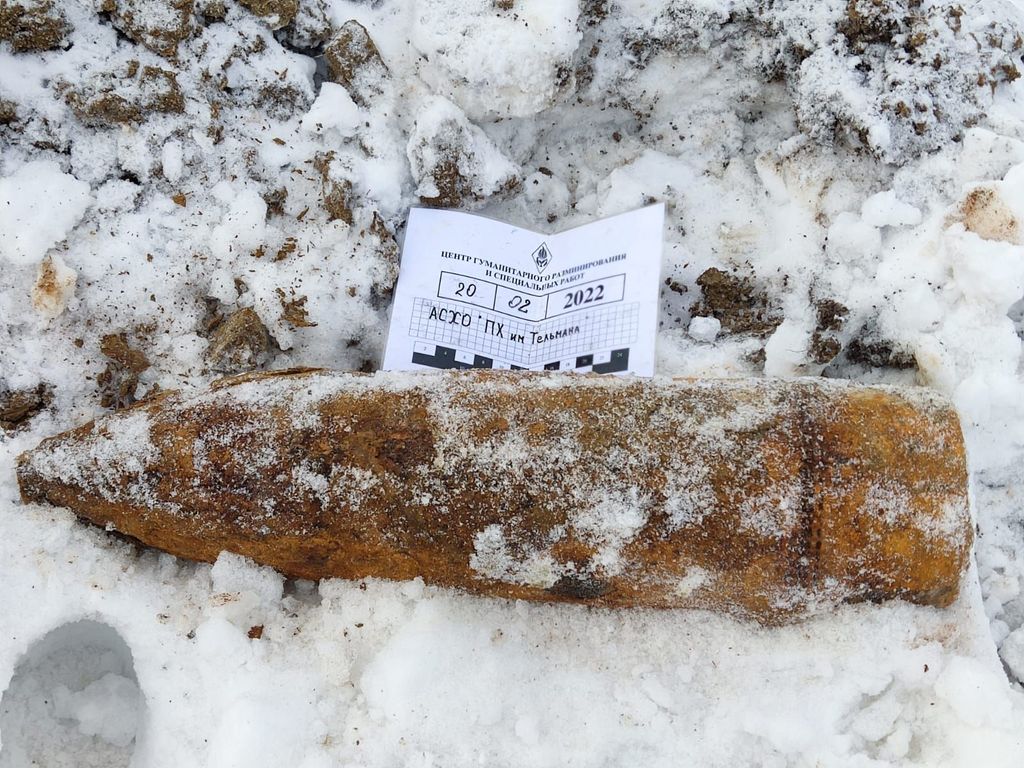 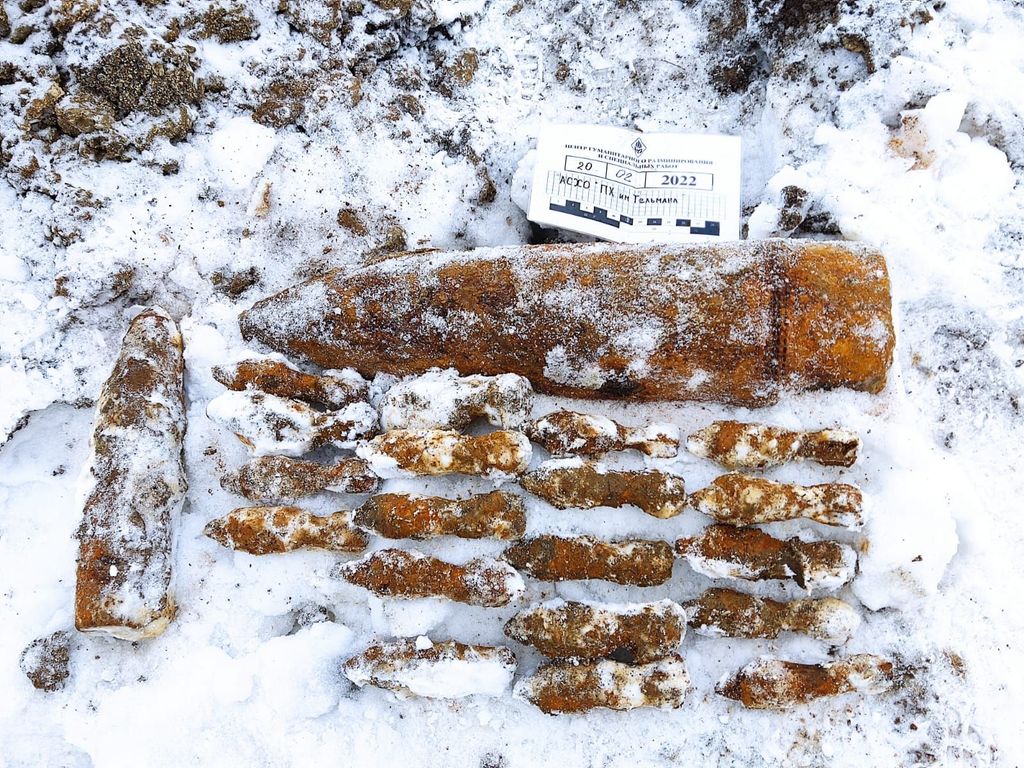 Specialists of the Center for Humanitarian Demining and Special Works conduct a survey and subsequent CLEARING THE TERRITORY FROM EXPLOSIVE OBJECTS of any type. Our company works on a contractual and tender basis. We have all the necessary licenses and permits, equipment and vehicles to quickly and safely solve the tasks set by the Customer.