Home » News » Inspection of the construction site of a new production facility in the Novgorod region has been completed. VOP were found.

Inspection of the construction site of a new production facility in the Novgorod region has been completed. VOP were found

September 28, 2022
Personnel of the Center for Humanitarian Demining and Special Works participated in the examination of the territory for the presence of explosive hazards (EOD), their subsequent removal and destruction on the land allocated for the construction of a new industrial facility in the city of Veliky Novgorod. As a result of the work performed, explosive objects of the Great Patriotic War times were found. 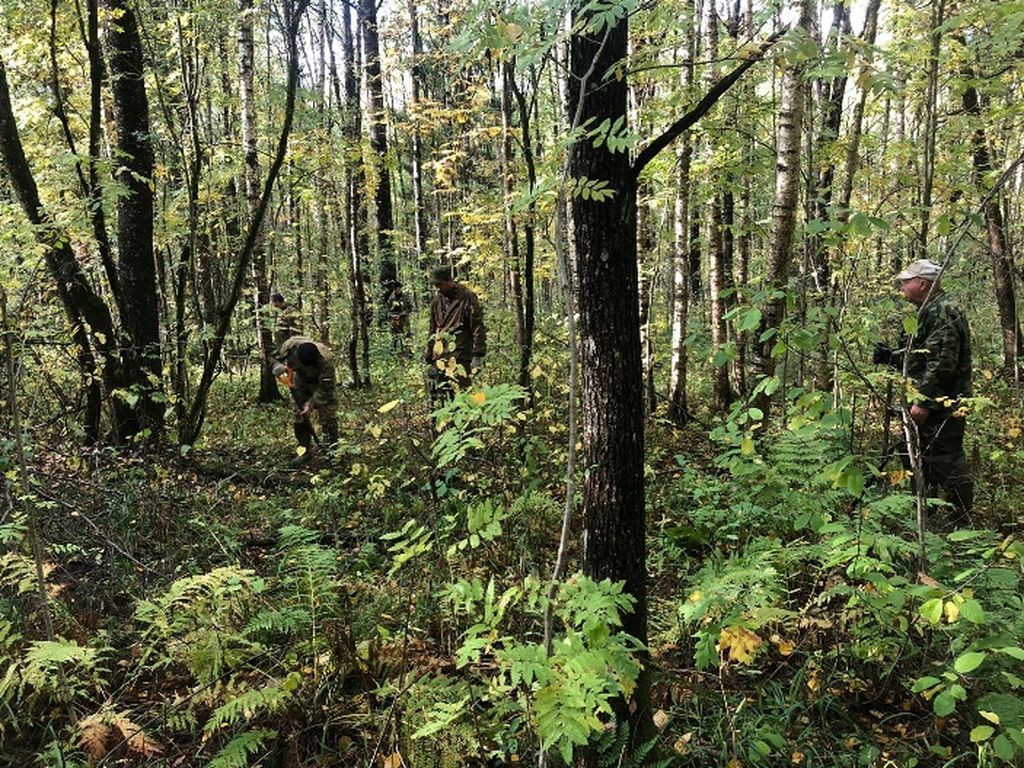 The occupation of the city by German troops, which lasted from August 15, 1941 to January 20, 1944, was accompanied by various battles with all kinds of ammunition. There were bombardments of Novgorod by German aviation. Partisan brigades acted in the rear of the enemy. The first attempt of liberation of Novgorod was undertaken soon after breaking the siege of Leningrad by the Soviet troops in January 1943 during the operation “Spark”. Almost a year later, in January 1944, during the Leningrad-Novgorod strategic operation to break the siege of Leningrad the Soviet troops carried out the Novgorod-Luga offensive. The main blow near Novgorod was delivered by the troops of the 59th Army of the Volkhov Front from the bridgehead on the Volkhov River, 30 kilometers north of Novgorod. 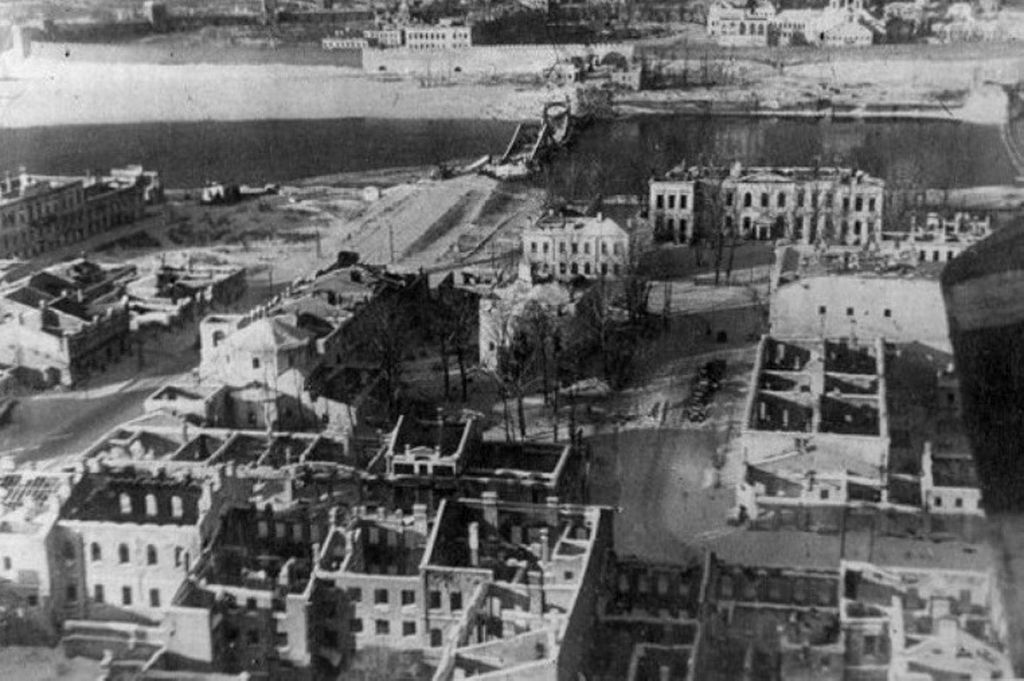 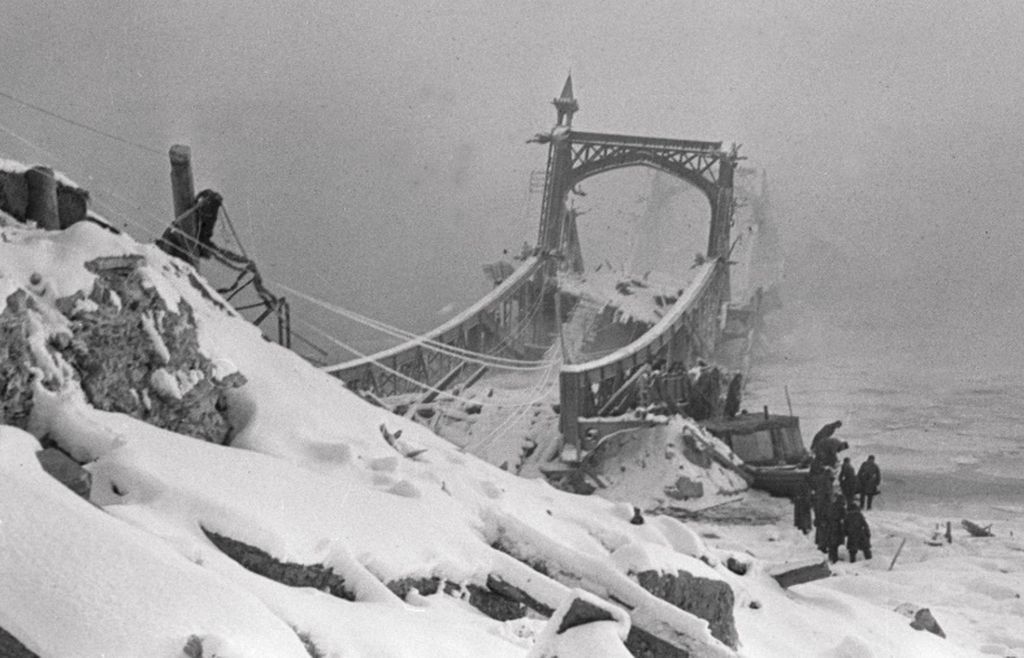 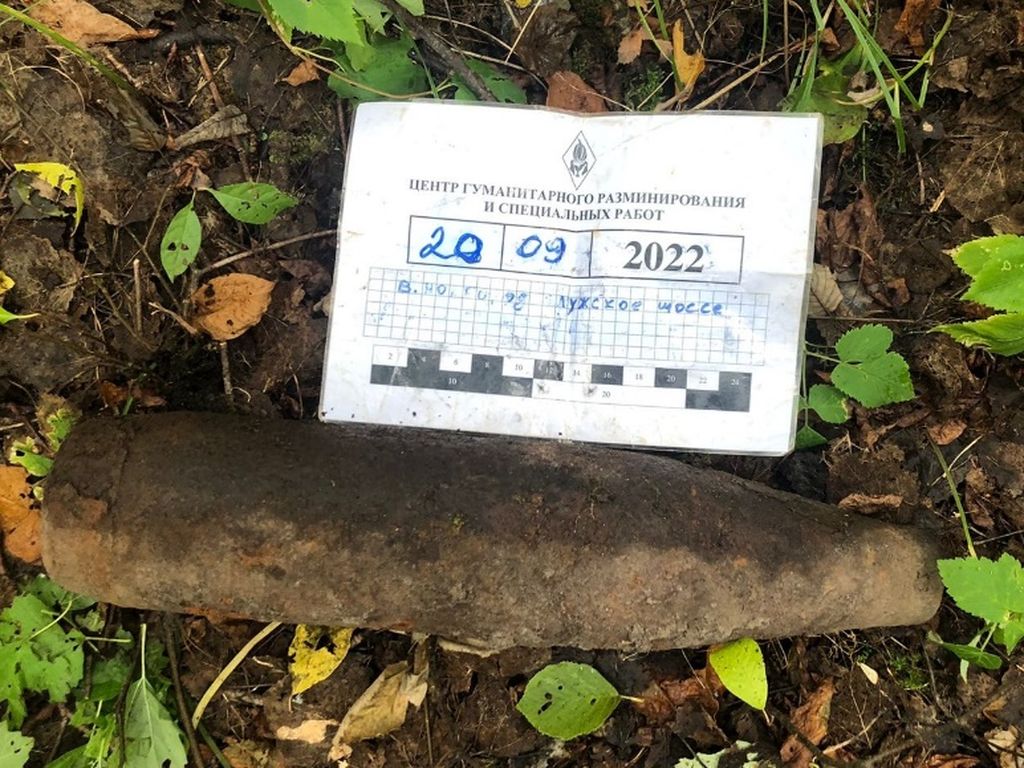 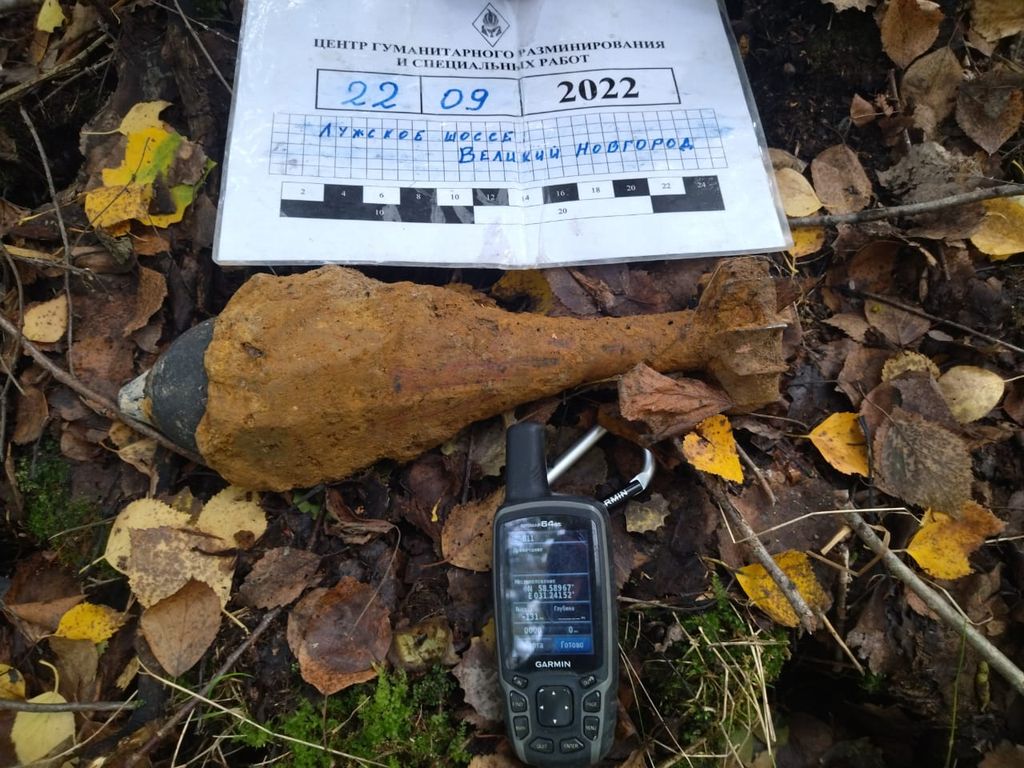 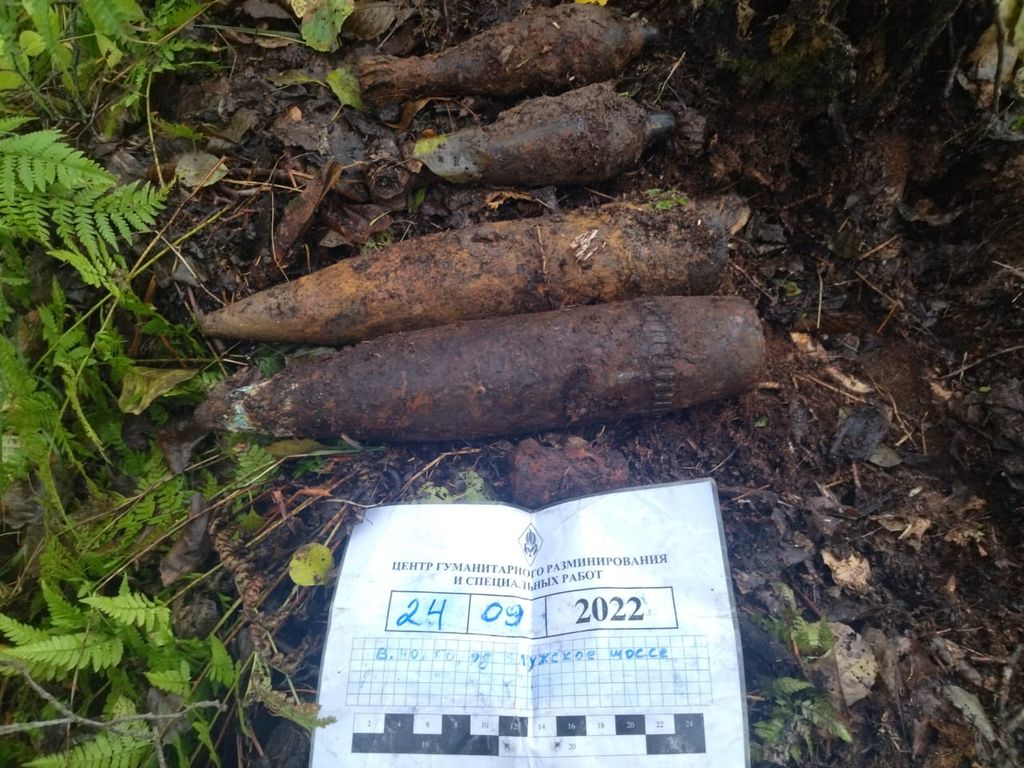 Specialists of the Center for Humanitarian Demining and Special Works survey the territory of construction of gas transmission and gas distribution infrastructure for the presence of explosive hazards with subsequent removal and destruction. Our company works on a contractual and tender basis. If you are in need of professional services of this type, we suggest you learn about THE PECULIARITIES of their performance.