Home » News » As a result of the special work to clear the area of explosive remnants of war, nine WWII bombs were found.

As a result of the special work to clear the territory of explosive remnants of war, nine WWII bombs were found.

August 01, 2022
On the territory of the Leningrad region, Kingisepp municipal district, in the boundaries of land plots for the construction site of the projected plant specialists Center for Humanitarian Demining and Special Operations found a large number of various explosive devices, including nine unexploded air bombs. 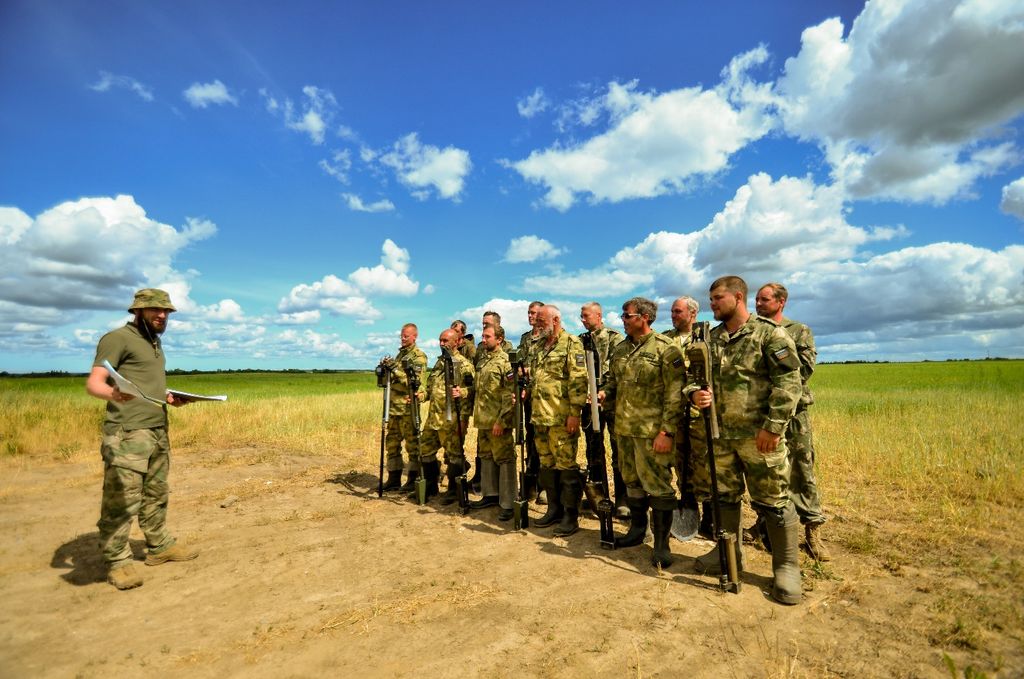 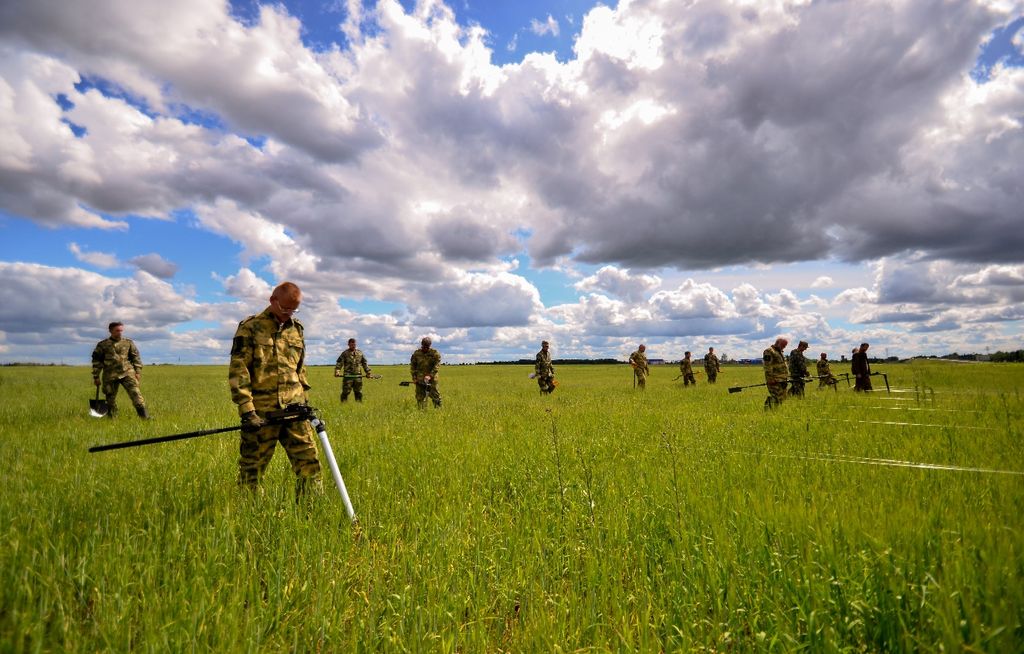 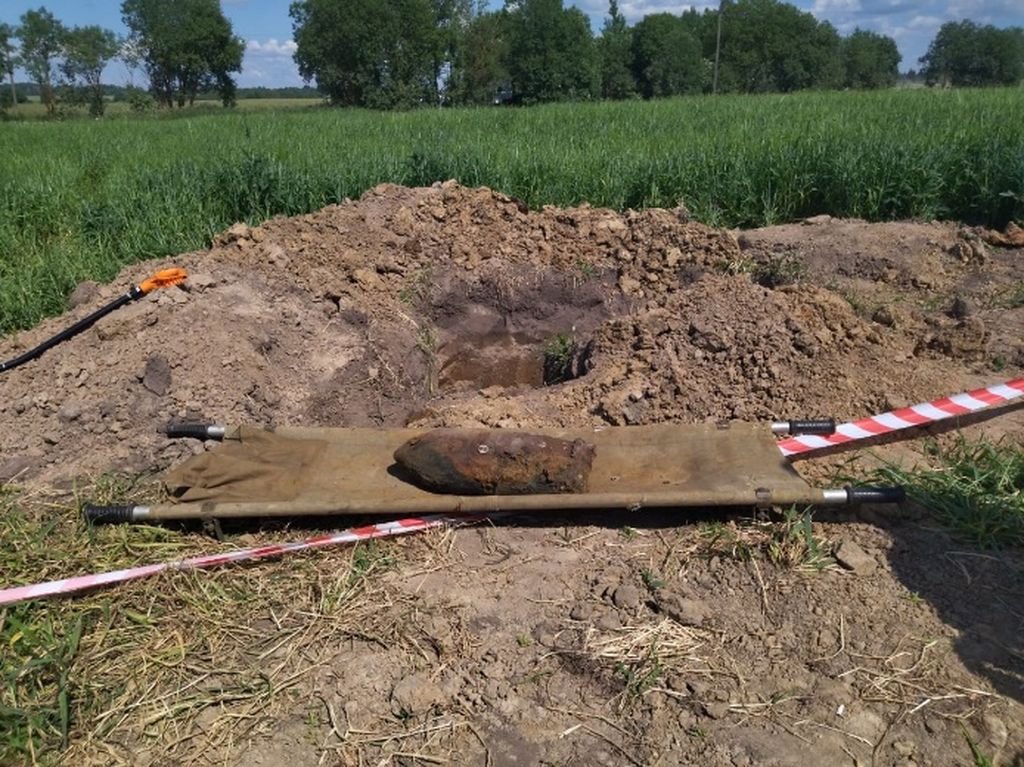 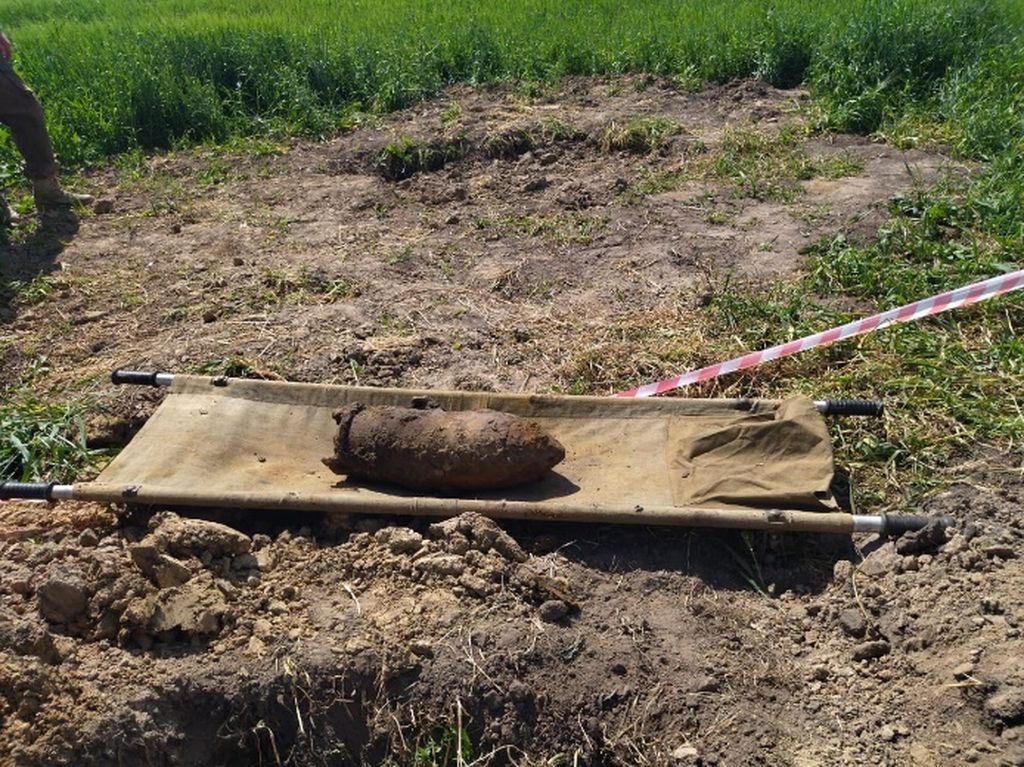 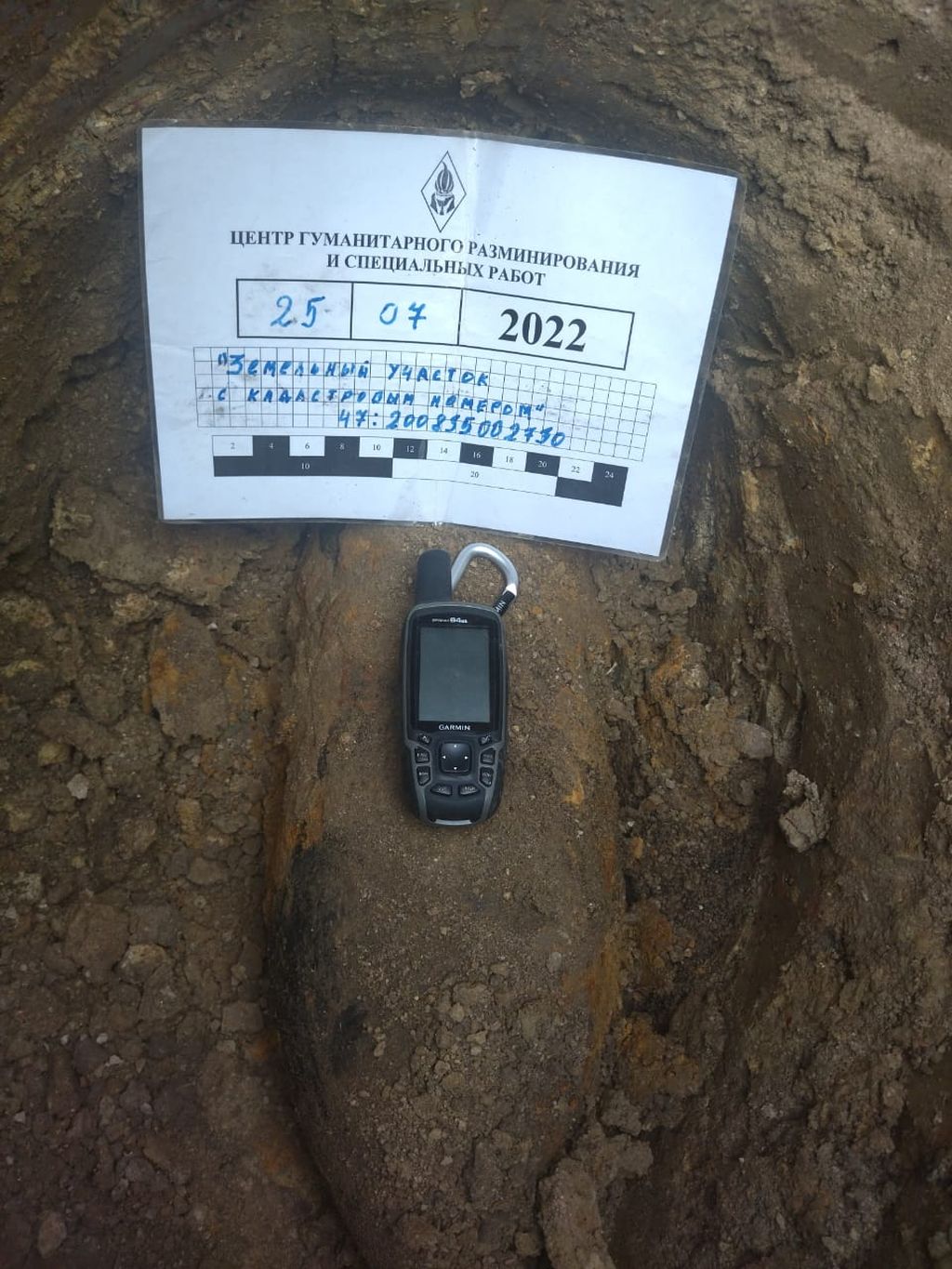 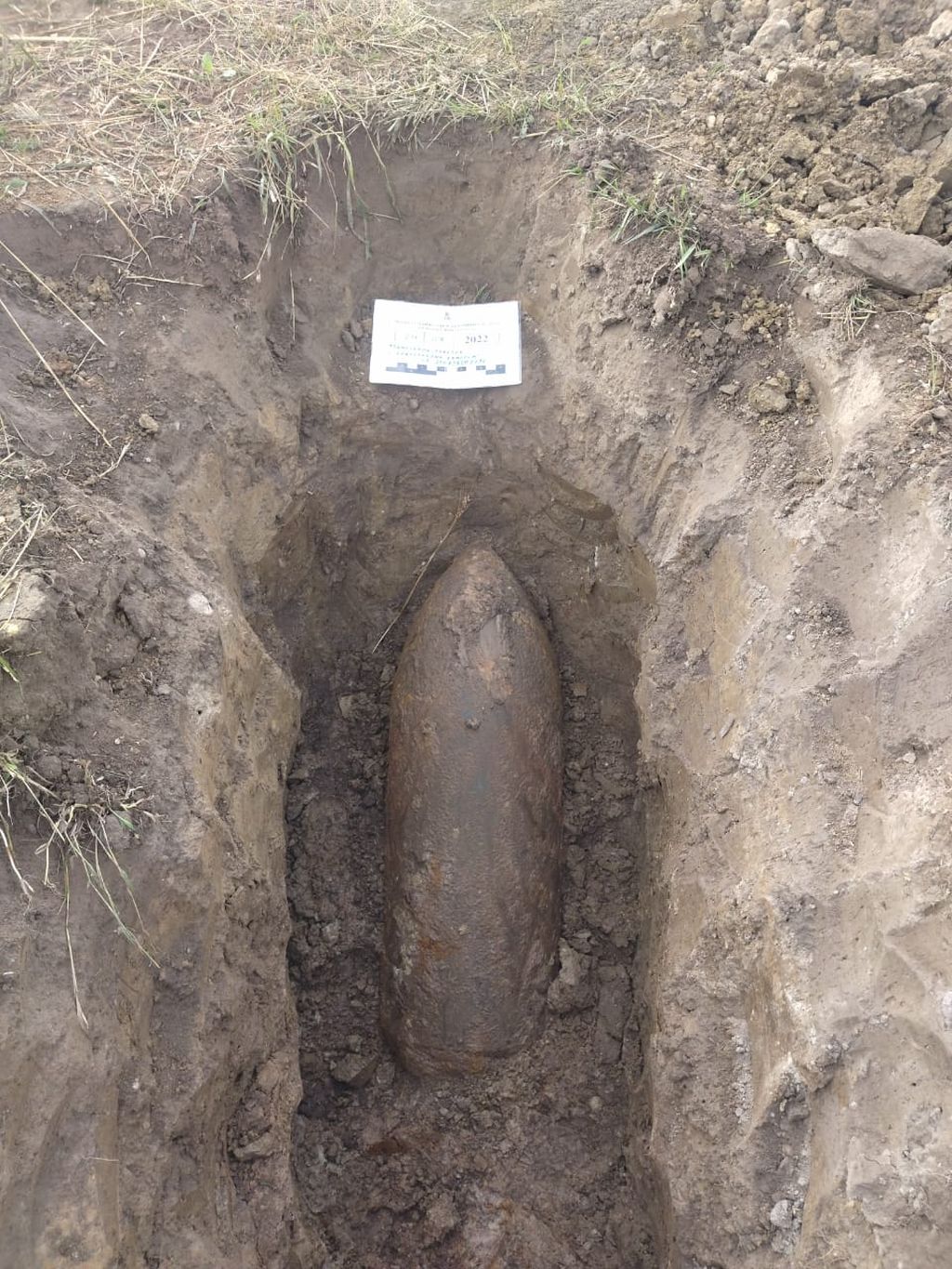 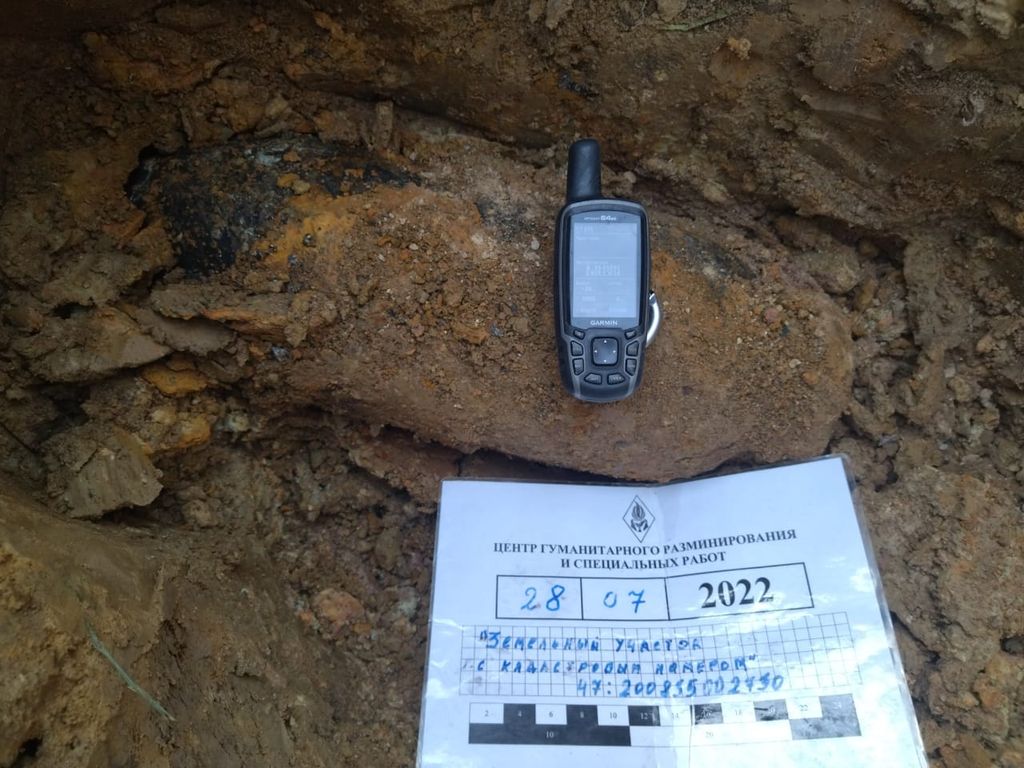 Fierce battles with the Nazi invaders unfolded near Kingisepp during the Great Patriotic War. Beginning in mid-July 1941, when the German command sent the main forces of the 41st Motorized Corps to Kingisepp, and ending February 1, 1944 when Soviet troops stormed the town during the Kingisepp-Gdov operation. During this interval of time on the territory of Kingisepp district there were various battles with the use of different types of ammunition, some of which are still dangerous for the civilian population, as well as for the specialists and technicians during the construction and installation works. 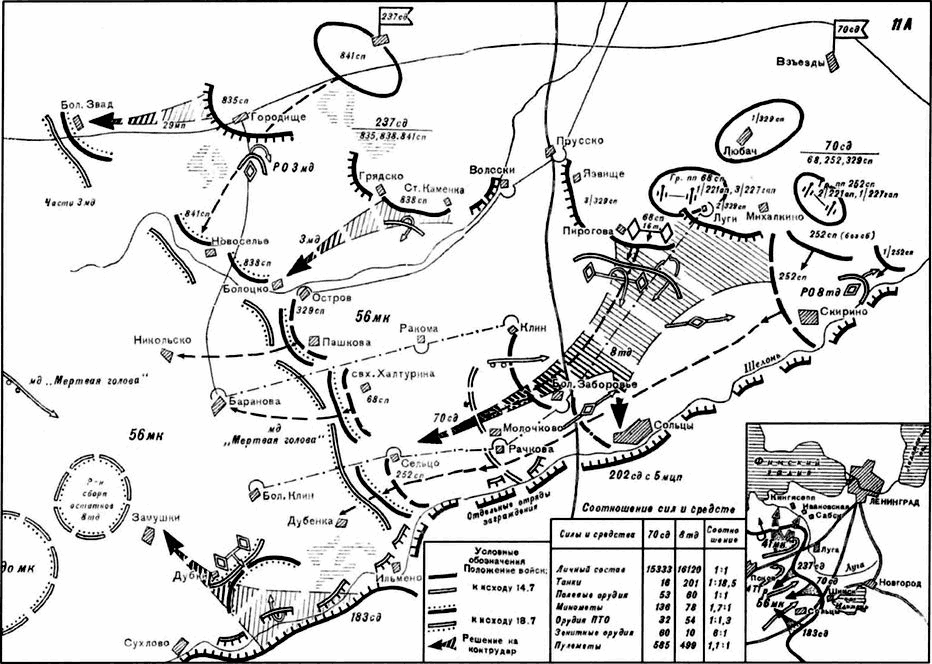 * Scheme of part of the Kingisepp-Gdov operation within the framework of the Leningrad-Novgorod strategic offensive. 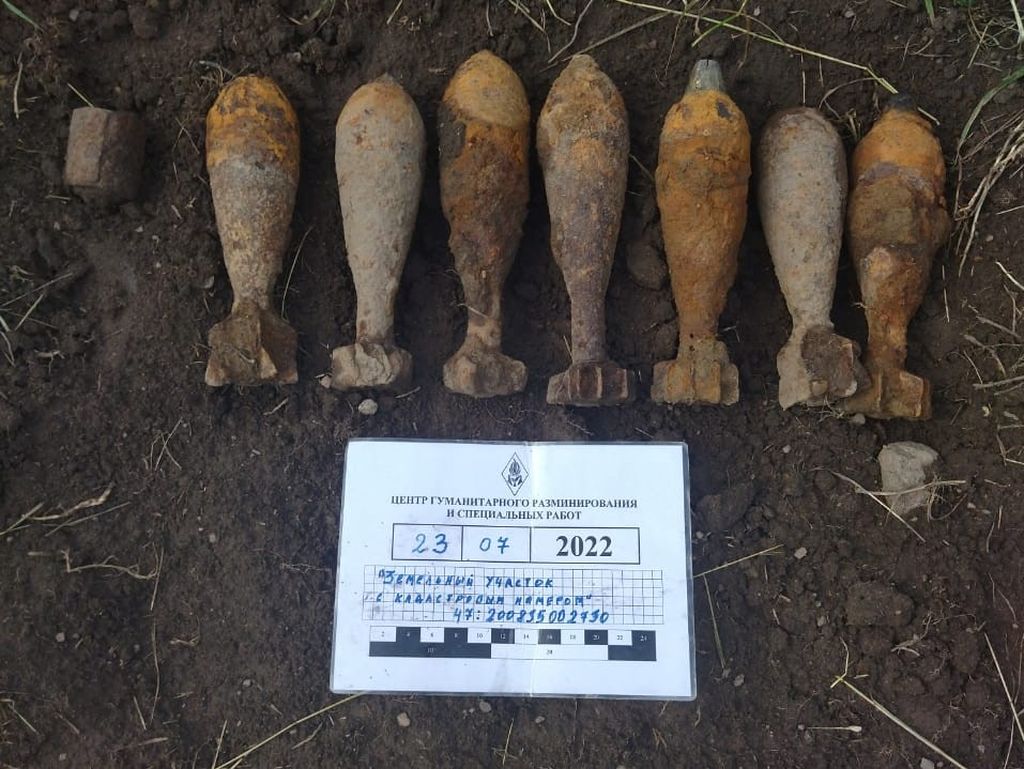 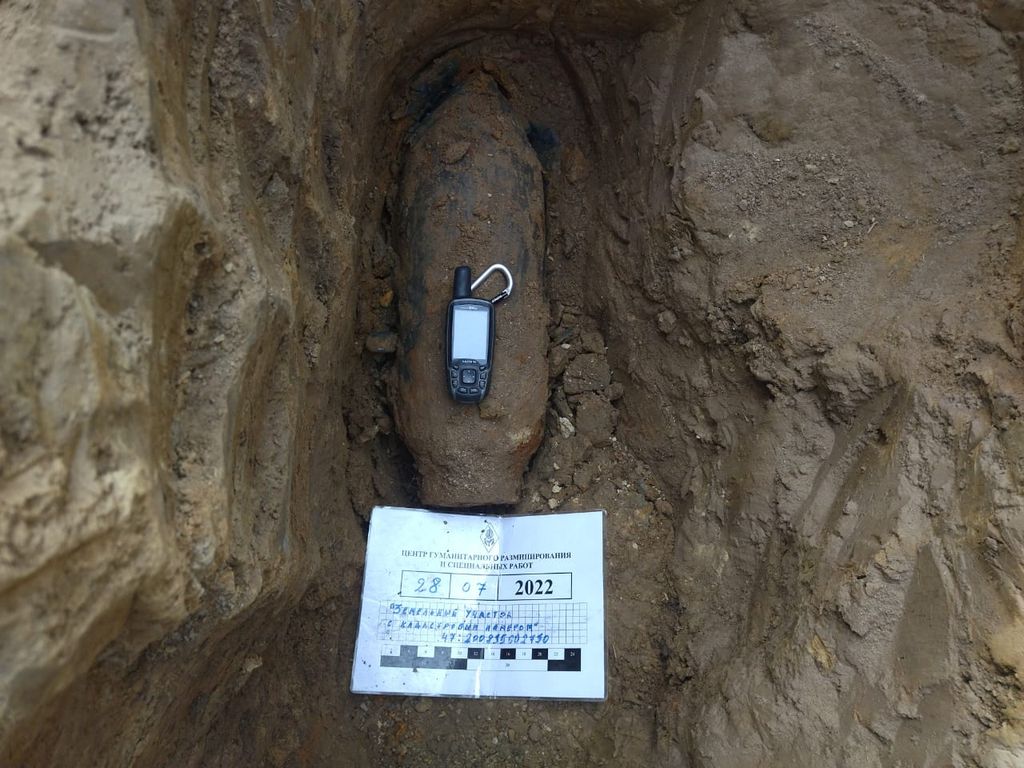 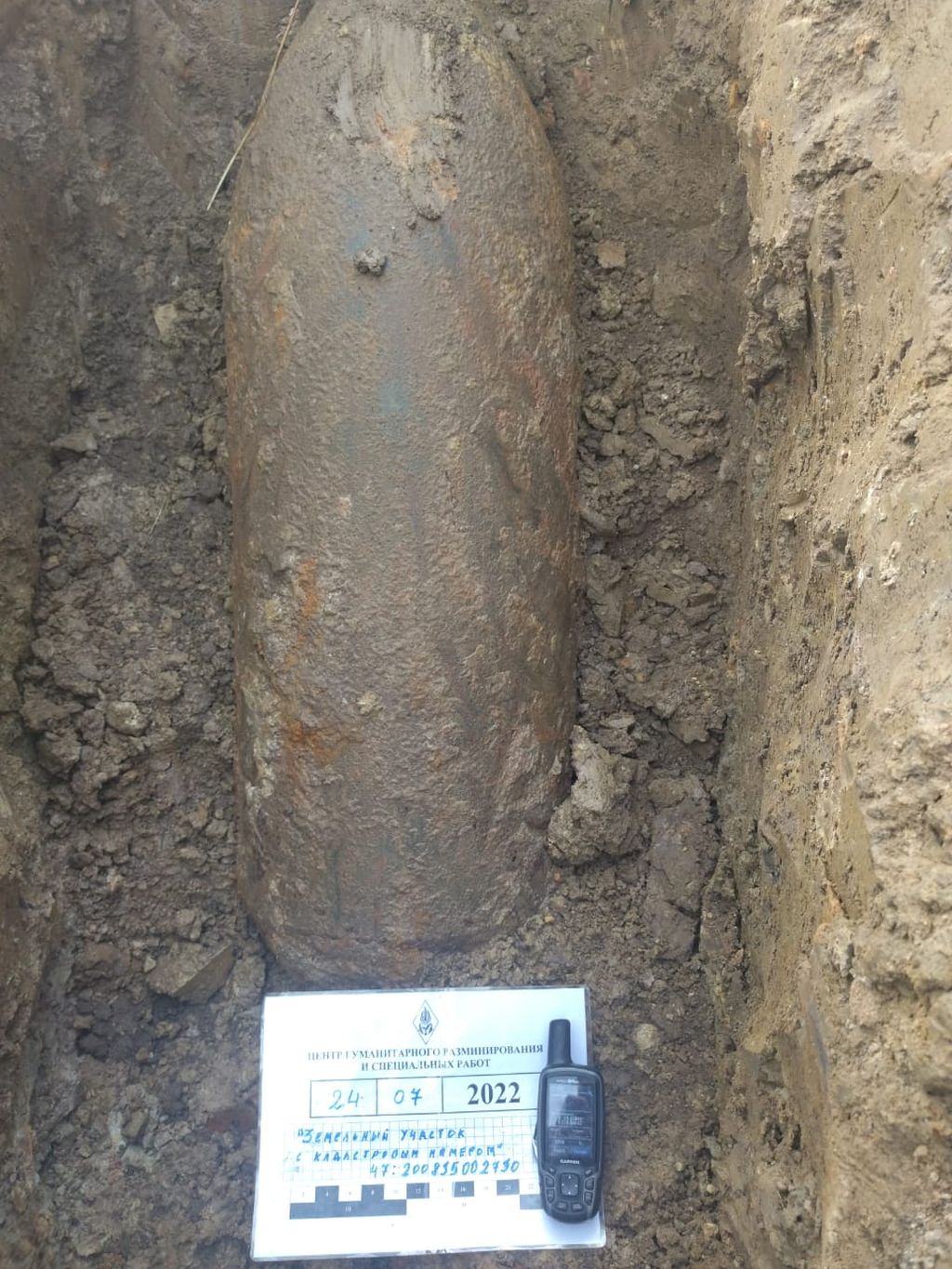 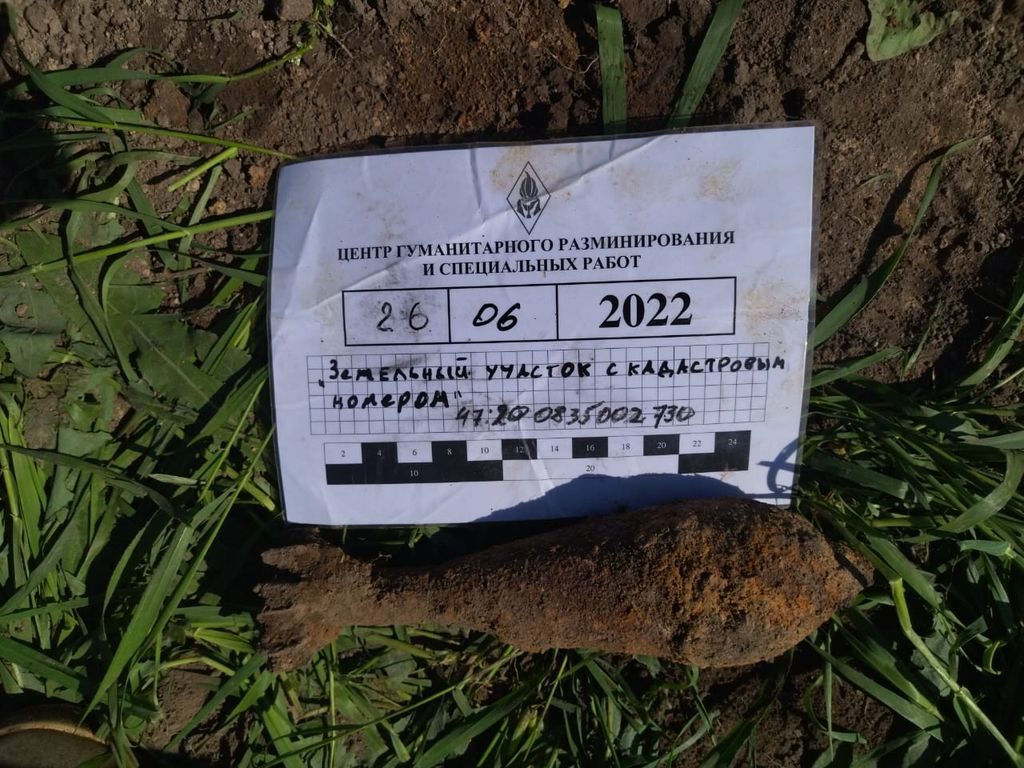 Together with the RF Ministry of Emergency Situations, all detected explosive objects were removed and destroyed. 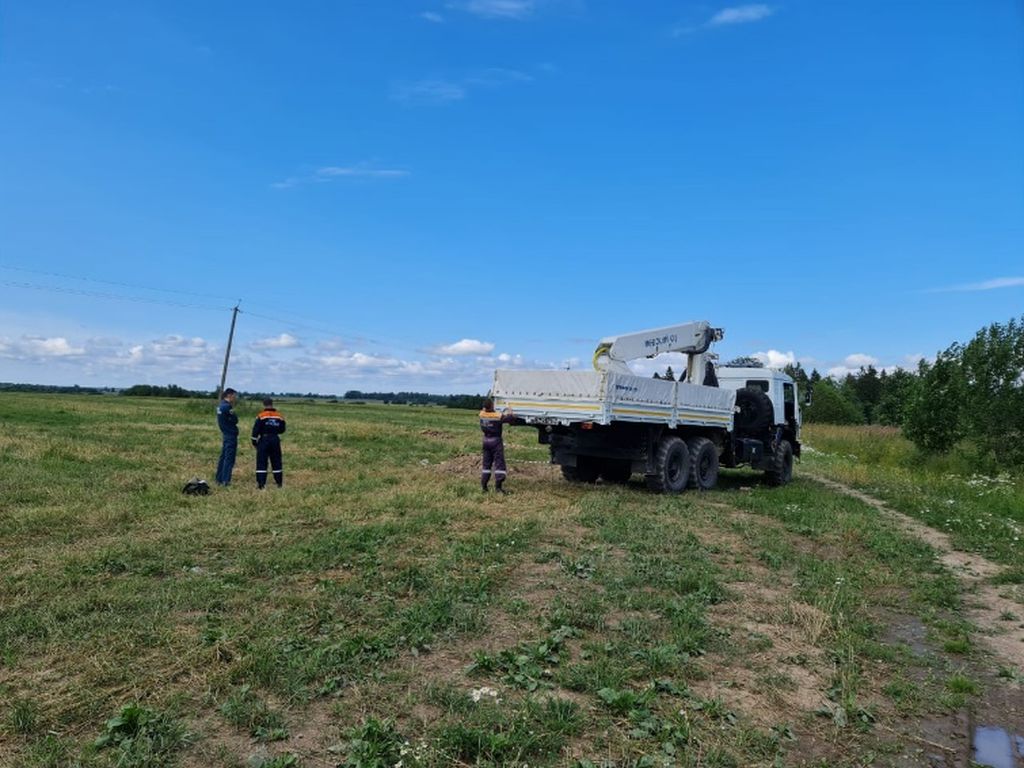 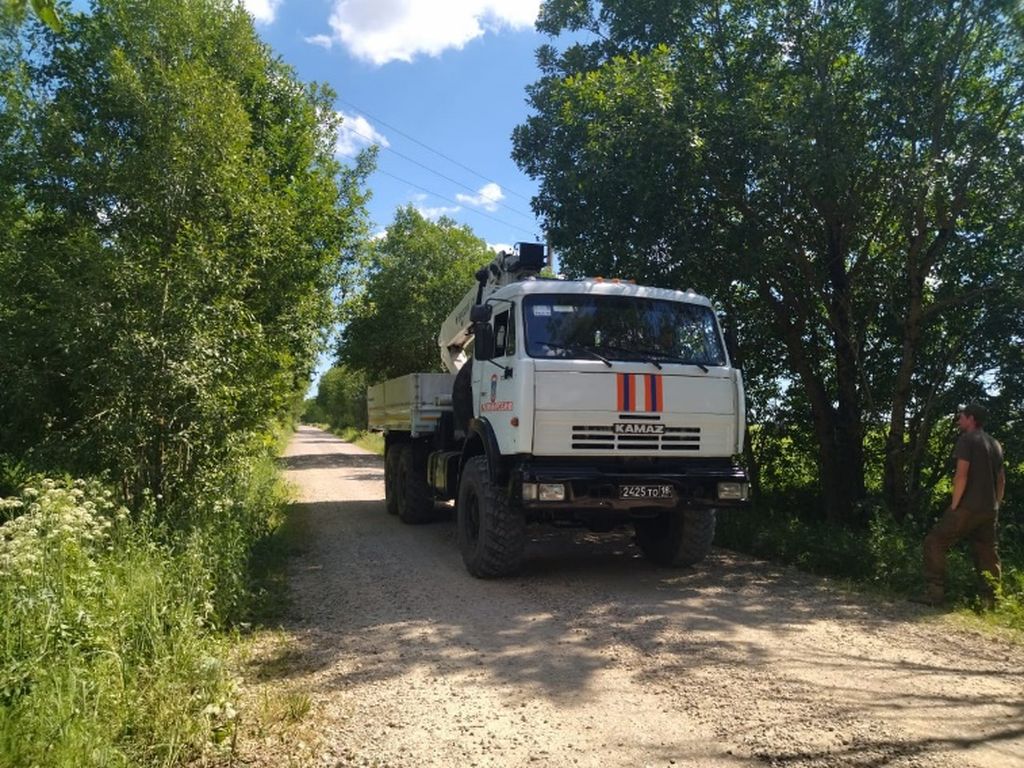 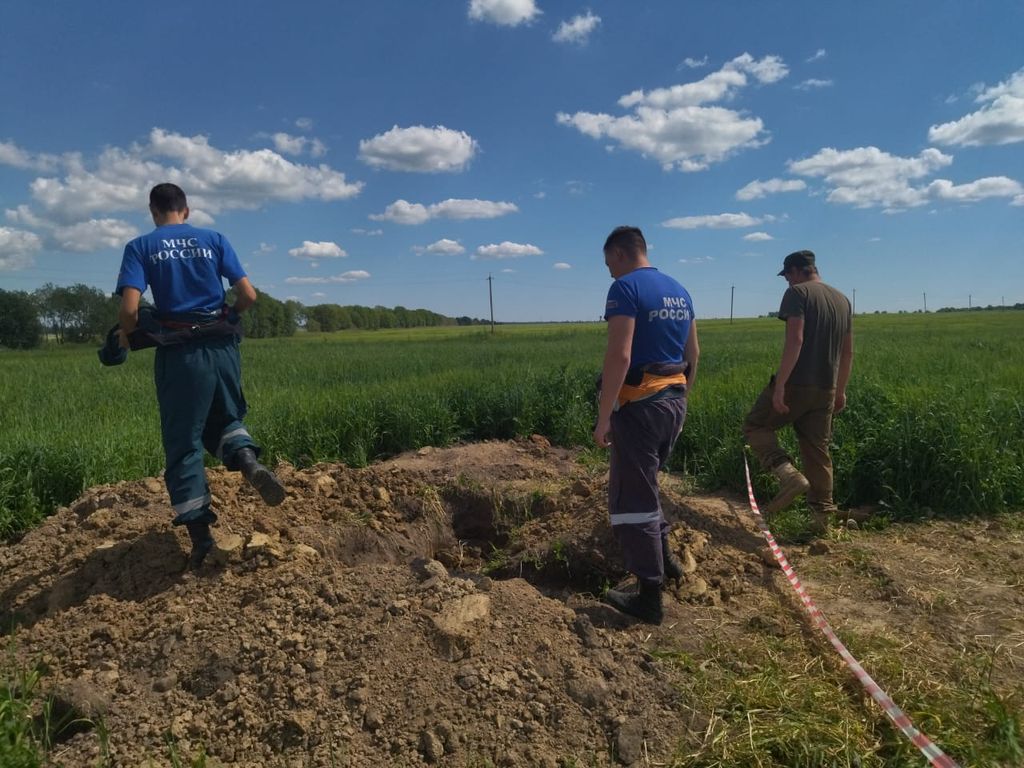 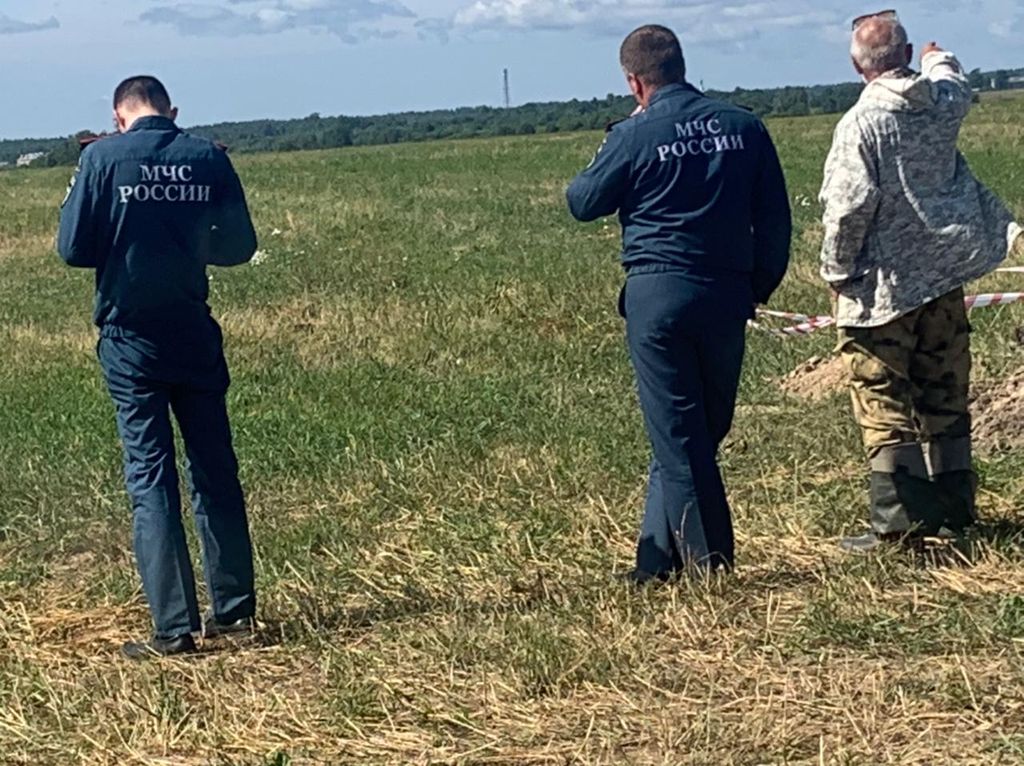 Specialists of the Center for Humanitarian Demining and Special Works carry out a survey and subsequent CLEANING OF THE TERRITORY FROM ANY TYPE OF EXPLOSIVE OBJECTS. Our company works on a contractual and tender basis. We have all the necessary licenses and permits, equipment and vehicles to quickly and safely solve the tasks set by the customer.